A film on Netflix depicting Jesus as gay has been ordered to be removed from the platform. 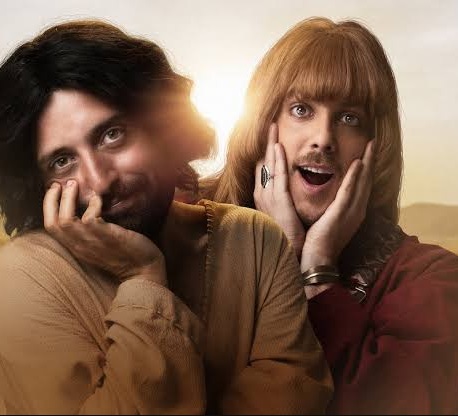 The movie depicted Jesus as gay
A Brazilian judge has ordered Netflix to stop showing the controversial movie depicting Jesus as gay.
The ruling by Rio de Janeiro judge Benedicto Abicair on Wednesday, January 8, ordered Netflix to remove the Christmas special that some called blasphemous for depicting Jesus as a gay man and which prompted a gasoline bomb attack on the satirists behind the program.
Judge Benedicto Abicair responded to a petition by a Brazilian Catholic organization that argued the “honor of millions of Catholics” was hurt by the airing of “The First Temptation of Christ.”
The special was produced by the Rio-based film company Porta dos Fundos, whose headquarters was targeted in the Christmas Eve attack.
Netflix told The Associated Press it would not comment on the ruling.
Porta dos Fundos also declined to comment on the judge’s decision, which contradicted an earlier decision rejecting censorship of the program. The ruling is valid until another court orders otherwise.
Top Stories