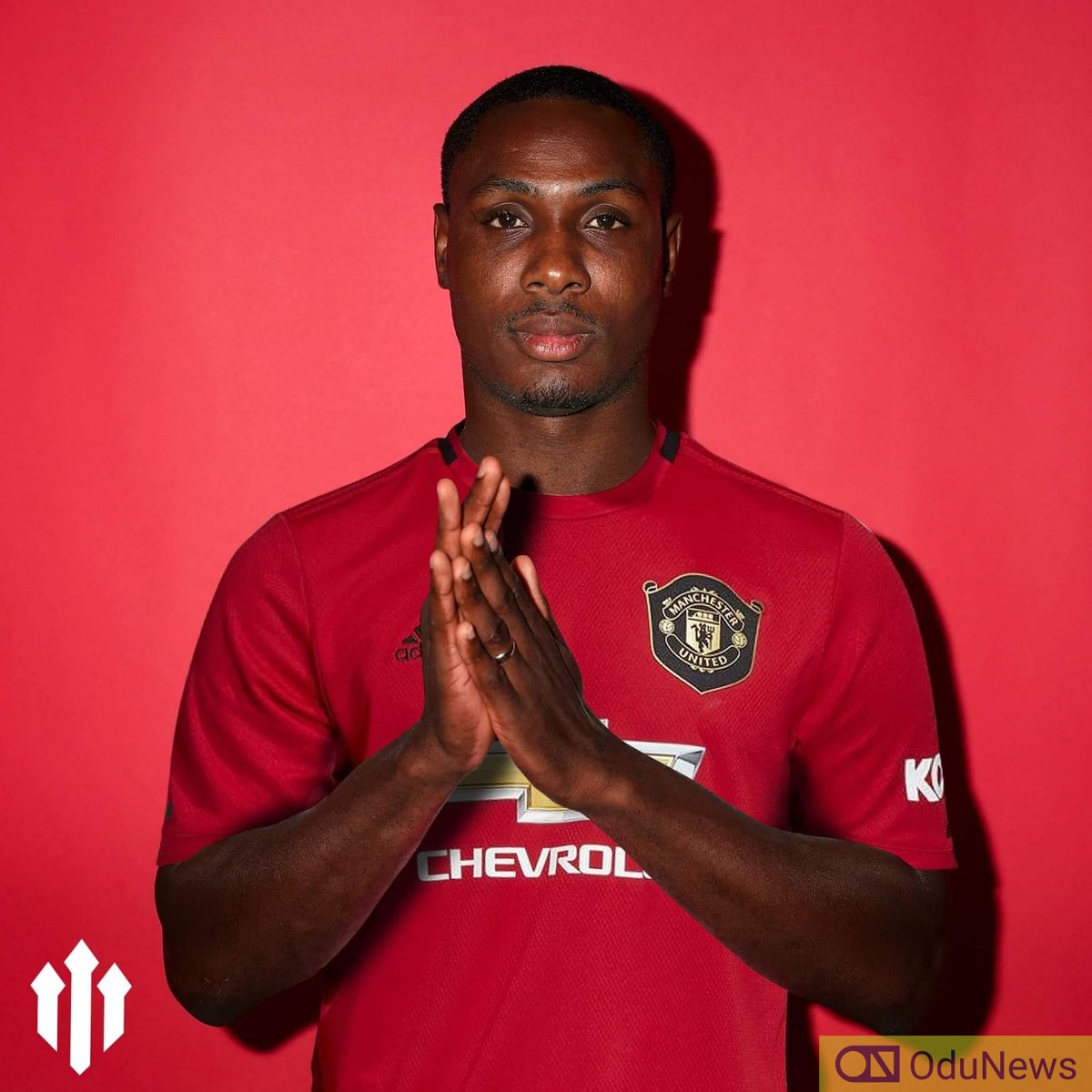 Odion Ighalo has been banned from Manchester United’s training ground over fears of a potential coronavirus risk.

Recall the Nigerian international traveled from China, though not from Wuhan where the virus originated, to the UK to seal his move from Chinese club Shanghai Shenhua until the end of the season.

The former Watford striker who has been working with a personal trainer at a separate location in Manchester was instructed to train away from United’s AON Training Complex for health and safety issues.

The 30-year-old did not also travel with the United squad to a warm-weather training camp in Spain, which was down to concerns border restrictions as it would have affected his re-entry to the UK from Spain.

According to Mirror, United decided to take the precautionary decision to make Ighalo train away from the club's Carrington base over his mandated 14-day incubation period.

Explaining Ighalo's absence from the warm-weather training camp, Solskjaer said: "Odion will stay in Manchester, because since he has come from China in the last 14 days, the news of the virus there means we're not sure if he's going to be allowed back into England if he leaves the country again.

"So he's staying here working with a personal coach on an individual programme and his family then can settle in England as well. That's a plus.

"Of course, he might have liked to have come with the players and got to know them, but we don’t want to take that risk [of potential border restrictions tightening]."

The United boss Ole Gunnar Solskjaer has already confirmed that Ighalo will travel with the squad to Stamford Bridge and is expected to make his debut against Chelsea next week.