A popular US rapper, Pop Smoke has been shot and killed right inside his house after his home got invaded. 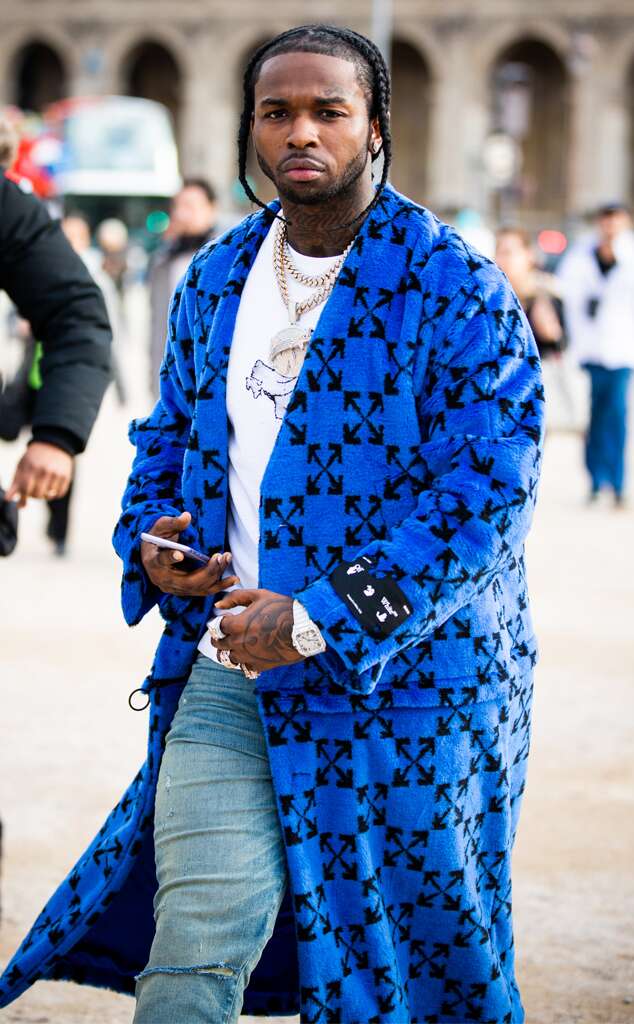 Bashar Jackson, a US rapper better known as Pop Smoke, has been gunned down in what appears to be a home invasion robbery.

The 20-year-old singer and songwriter was reported to have been shot in the early hours of Wednesday, after his Hollywood Hills home was invaded by armed individuals.

According to TMZ, the security operatives who gave an account of the incident said two hooded armed men forced their way into the rapper’s apartment at around 4:30 am.

It was gathered that multiple gunshots were then fired at him after which they fled on foot, in a move that left the hip-hop star “critically” wounded.

Although Smoke was rushed by ambulance to Cedars-Sinai Medical Center in West Hollywood to get medical attention, he was later pronounced dead.

While the police authorities had initially arrested a man on suspicion of having a hand in the crime, reports have it that Smoke’s killers are still yet to be apprehended and identified.

In April 2019, Pop Smoke had dropped ‘Welcome to the Party’, a song which became the lead single of his debut mixtape ‘Meet the Woo’ — which was later released in July of the same year.

The track was thereafter made into two remixes, each of which featured Nicki Minaj, a renowned American rapper, and Skepta, an English record producer, last August.