Footballer, Neymar has reacted after his mother went public with her relationship with a 22-year-old model. 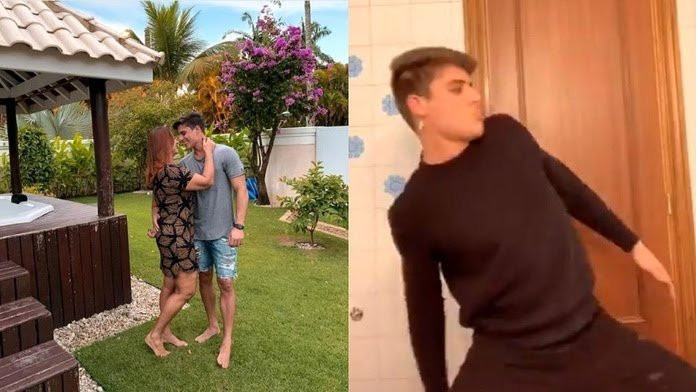 Tiago Ramos and Neymar's mother, Nadine Goncalves are dating
Neymar’s mother Nadine Gonçalves has made public her relationship with 22-year-old model Tiago Ramos, who is six years younger than her son, Neymar.
According to EN, Nadine Gonçalves separated from Neymar’s Dad in 2016 announced on Instagram that she is now dating Tiago Ramos.
Tiago Ramos regularly dances in TikTok and is a member of the ‘eSports’ 4k Easy Game Brazilian club, a team which participates in the NFA league, an amateur tournament that serves as the gateway to the professional competitions of the game.
Nadine recently posted a photo of himself and his lover with a caption: “The inexplicable cannot be explained, if you live… ”
Neymar commented on this: “Be happy mom love you”.
Ramos is reportedly a big fan of the PSG/Brazil star.He posted an image of a direct message he sent him back in 2017. 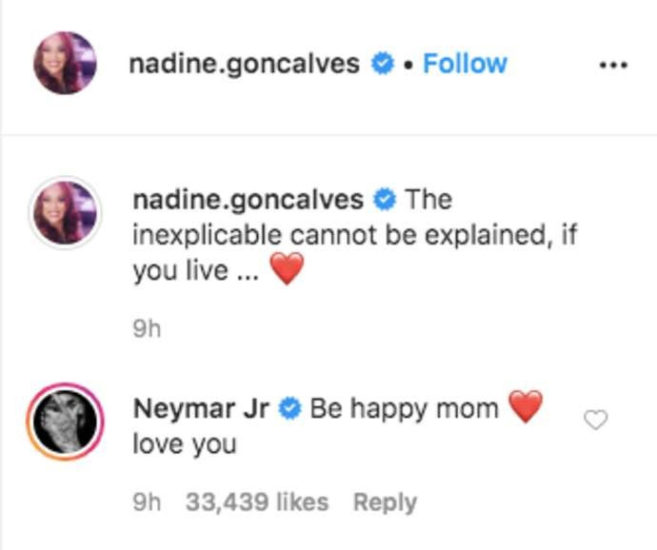 It read: “Neymar you are fantastic, I don’t know how to explain the emotion of being a fan of a guy like you, I see you playing and I’m very motivated, one day I hope to read this message with you, be your brother, and play together.
“I know that one day I will meet you, because I am a dreamy boy where I do not give up on my goals! Stay with God, very successful and happy.”
Ramos’ words came true when he posted an image of him and Neymar together in January.
The two obviously became good friends as Ramos attended Neymar’s 28th birthday celebrations in February. 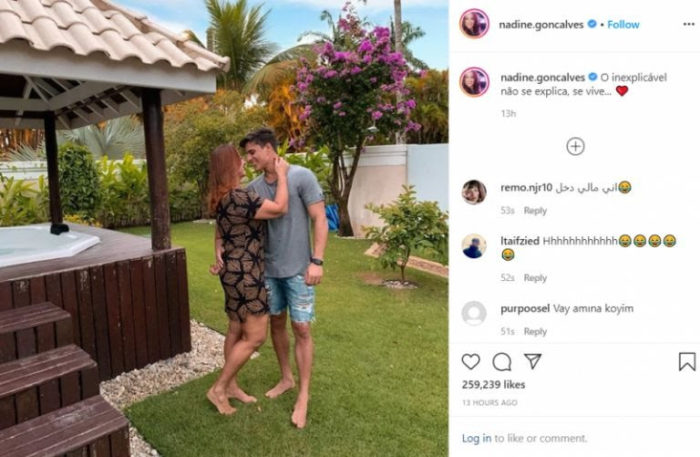 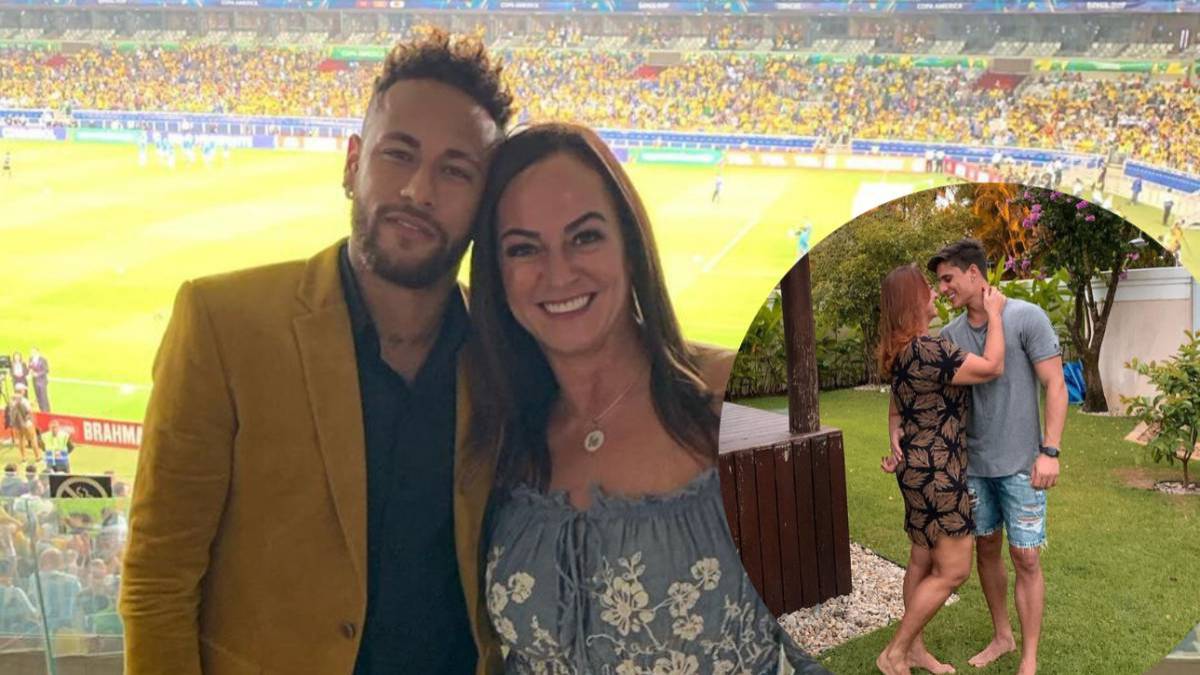 Jude Okoye Did His Best To Help Cynthia Morgan And May D's careers - J.Martins Speaks Up
Popular Stories

Abomination! Man Who Slept With His Own Daughters For Six Years Finally Exposed In Niger
Recent Stories