Trump To Temporarily Suspend Immigration Into US Amid Coronavirus Pandemic


President Donald Trump has revealed his plan to sign an order temporarily suspending immigration into the United States. 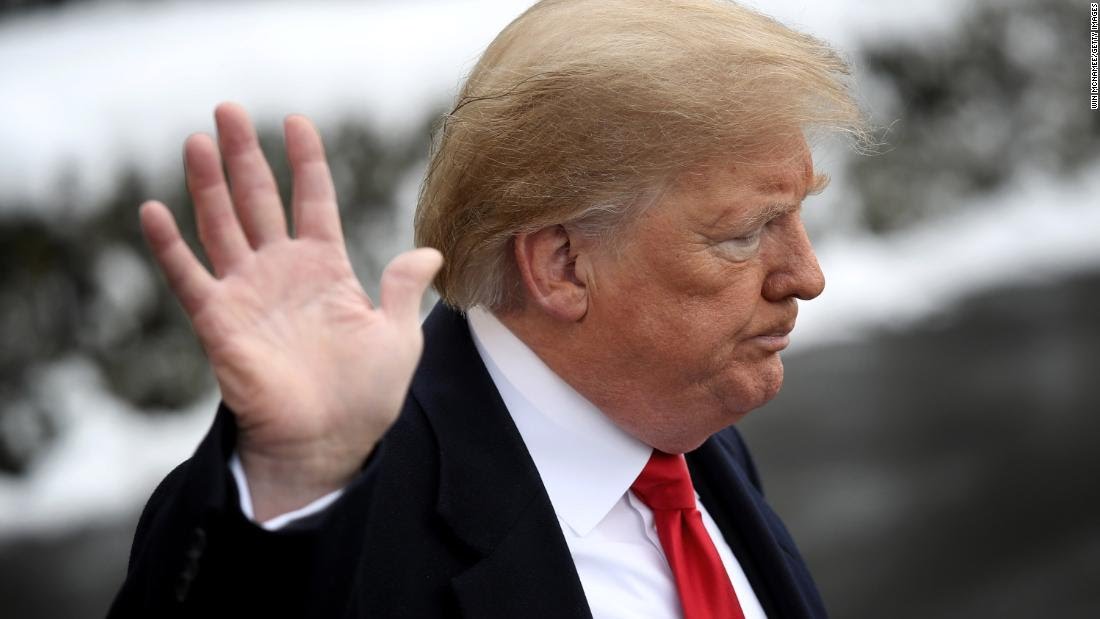 President Donald Trump
President Donald Trump said late Monday night he will sign an executive order temporarily suspending immigration to the United States as the nation battles the health and economic effects of the coronavirus pandemic.
"In light of the attack from the Invisible Enemy, as well as the need to protect the jobs of our GREAT American Citizens, I will be signing an Executive Order to temporarily suspend immigration into the United States!" he tweeted.
It's unclear what mechanism he will use to suspend immigration, how long such a suspension could last or what effect this will have on the operation of US border crossings and on those who already hold green cards.
-CNN
Top Stories