I Was Surprised At My Arrest In Paraguay - Ronaldinho


Legendary Footballer, Ronaldinho has said his arrest came as a shock after he was charged for using a fake passport to enter Paraguay. 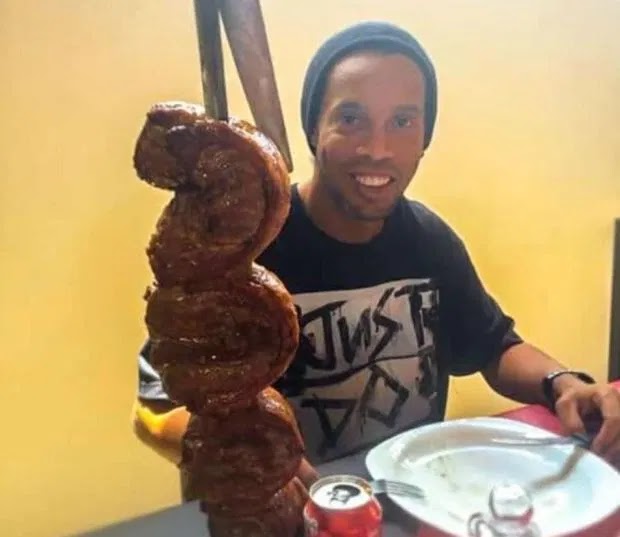 Former Barcelona and AC Milan star, Ronaldinho, has said he was “totally surprised” to have been arrested and charged with using a fake passport in Paraguay.

In his first interview after being released from prison, Ronaldinho claimed he and his brother came to the country to attend the launch of an online casino.

Ronaldinho and his brother Roberto Assis were arrested in Paraguay in early March, for allegedly using fake documents to enter the country.

The Brazilian left prison after 32 days, when Judge Gustavo Amarilla decided that the brothers can live in a hotel in Asuncion, while they await trial on their charges.

“We were totally surprised to learn that the documents were not legal. Since then, our intention has been to collaborate with the justice system to clarify the facts.

“From that moment until today, we have explained everything and facilitated everything that has been requested of us,” Ronaldinho told ABC Color.

On the moment he knew he would go to jail, the 40-year-old added: “It was a hard blow. I never imagined that I would go through such a situation. All my life, I have sought to reach the highest professional level and bring joy to people with my football.”