A 55-year-old man caught performing a sexual act on a body has been apprehended by the police. 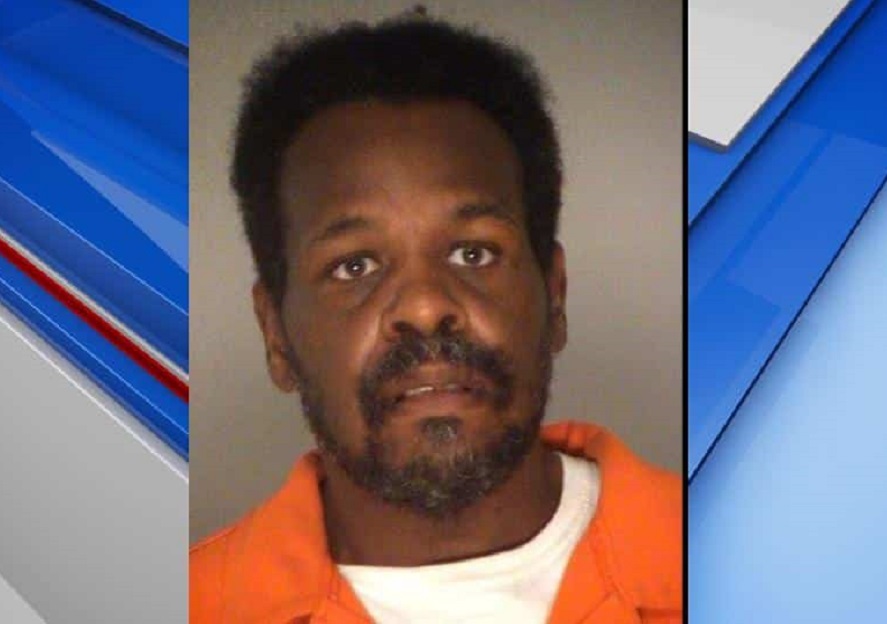 Kenny Obyran Whitehead
A US man, Kenny Obyran Whitehead has been arrested after caught having sex with a dead woman outside a homeless shelter in Georgia.
The act is known as necrophilia.The sad incident happened after Bibb County deputies were called on Sunday morning that two people were having sex on the front steps of the Daybreak Day Resource Center that supports around 100 homeless people a day.
Arriving at the scene at 100 block of Walnut Street, the deputies say they found 55-year-old Kenny Obyran Whitehead having intercourse with a woman outside the building.
After asking Whitehead to get dressed, the deputies realized that the woman was unresponsive. They called in emergency services workers who said that the woman had been dead for some time.
Whitehead has since been charged with necrophilia and currently being held at the Bibb County Jail without bond. The crime carries a maximum prison sentence of up to two years behind bars, according to reports.
Officials have also launched an investigation into the cause of death of the woman, even though they do not believe that she died as a result of a crime.
Bibb County Coroner Leon Jones, whose office is ordering an autopsy to find out how she died, says the woman’s family is yet to be found.
Officials are, therefore, not releasing her identity until her next of kin gets notified of her death.
Top Stories