Everton midfielder and Super eagles player, Alex Iwobi has explained why he snubbed England and chose to represent Nigeria. 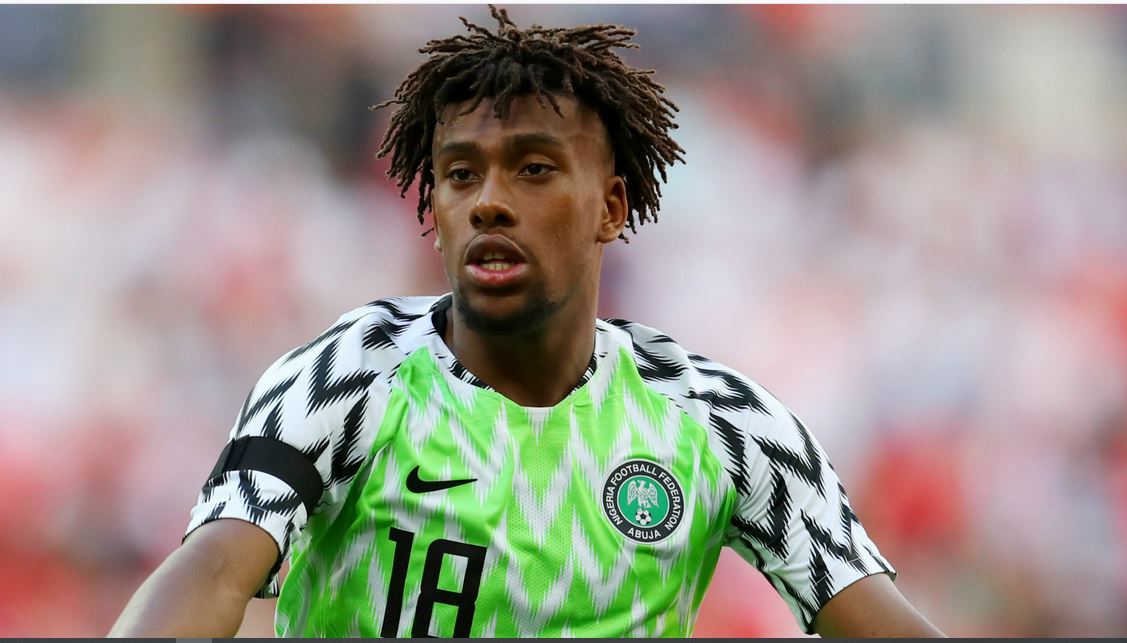 Everton midfielder Alex Iwobi, has revealed why he chose to represent Nigeria rather than England.

Iwobi decided to switch his international allegiance from England to Nigeria by playing a cap-tying game for Nigeria in an Africa Cup of Nations qualifier against Egypt in March 2016, despite representing England at U16, U17 and U18 levels.

Iwobi said that though he was well treated by the English Football Association, however he had to chose Nigeria because of his heritage.

"I will always have my respect for England, when I played for England they gave a great opportunity, they treat me very well," said Iwobi, who is the nephew to African football legend Jay Jay Okocha, on Instagram Live.

"However, I feel like I am a true Nigerian, I grew up in the Nigerian culture and when I had the opportunity to go back I felt more at home playing for Nigeria.

"I felt at home playing for England as well." said Iwobi who has an impressive 40 international caps under his belt before turning 24 years old.

Iwobi also admitted it was difficult choosing Nigeria over the Three Lions as he received his footballing education in England.

"Of course it was difficult because I was very comfortable playing for England like it's where I've grown up. I grew up in the English roots so I knew how the system works.

"But when I had the opportunity to go and trial for the U23s is when I thought there was a lot of love for football , the way I was treated there  and these times I didn't have the profile I had today. I was really excited to play for the U23s.

"Even though the organization may be a bit different to England, I really enjoy it. Even to this day I have no regrets."