Four persons have been severely injured after they were shot by robbers at a PoS shop in Plateau. 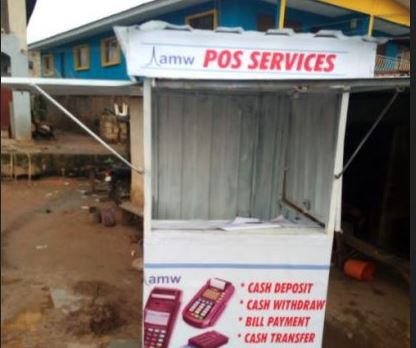 Residents of the area say the robbers stormed the area and began firing in the air to scare people around as they headed straight to the PoS shop belonging to one Mr. Ifeanyi Ide.

“Immediately they entered the shop, we heard gun shots and we concluded that they have killed the PoS operator. After the robbers have left, we got to know that he was left untouched but not the four people they met in his shop as they were shot and wounded,” a resident said.

The state police command confirmed the incident and said an investigation has commenced into the matter.