A white police officer who shot dead a black man in the back during an arrest has been dismissed and charged with murder. 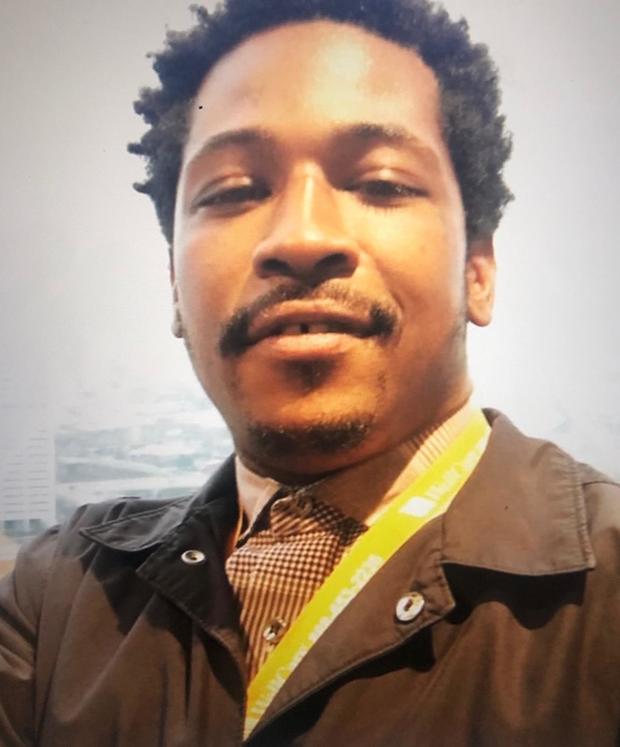 Brooks was killed after being shot in the back
An Atlanta police officer has been served murder charges for the death of 27-year-old Rayshard Brooks, who was shot in the back as he fled the officer, District Attorney Paul Howard announced Wednesday.
Howard said Garrett Rolfe had no justification for shooting Brooks, and aggravated the case by kicking Brook’s body as he lay on the ground bleeding.
“We concluded that, at the time that Mr Brooks was shot, he did not pose an immediate threat of death or serious physical injury to the officers,” Howard said.
Top Stories