Premier League stakeholders have given their verdict on VAR, substitution and other controversial areas of the game. 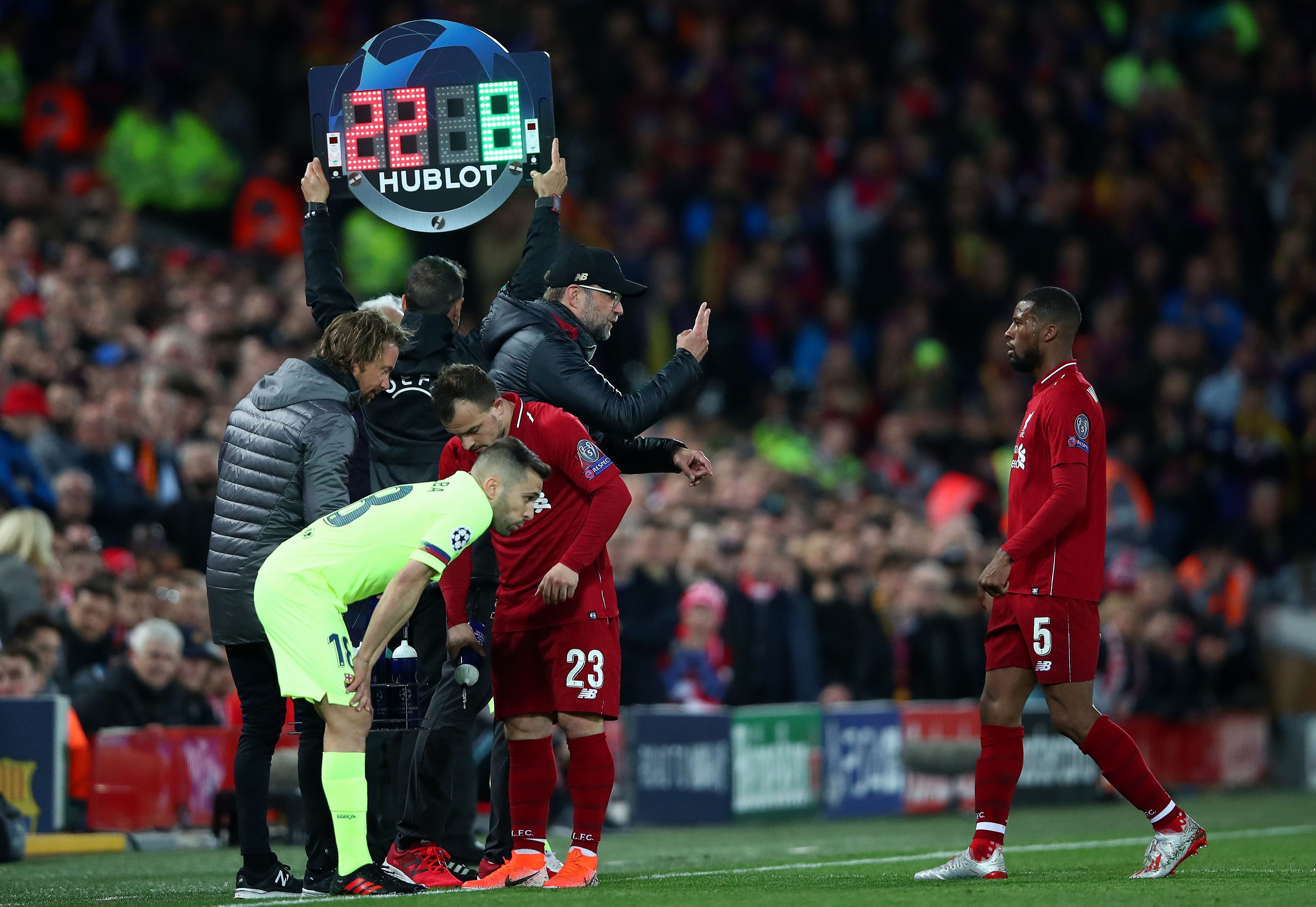 EPL will retain only three substitutions
Five substitutes will not be allowed in the English Premier League after clubs voted against it.
Instead, each game next season will only allow for three substitutes.
The decision was taken today at the annual general meeting (AGM).
Clubs were allowed to increase the number of substitutes from three per match in the 2019-20 campaign when the league restarted in June, after a three-month hiatus due to the outbreak of the novel coronavirus.
Teams will revert to using up to three substitutes per match in the 2020-21 campaign, with a maximum of seven substitutes on the bench, the league said here in a statement.
Soccer’s rule-making body IFAB, in May, changed the rules governing the maximum number of substitutes, looking to help teams battling possible fixture congestion as they tried to complete the season in a short period of time.
The IFAB said last month that teams could continue to use up to five substitutes next season, but left it up to individual federations and leagues to decide if they wanted to adopt the rule.
The Premier League added that clubs had also unanimously agreed to implement global soccer governing body FIFA’s guidelines on the implementation of video-assistant referees (VAR).
The most significant change is likely to be an increased use of pitchside monitors by the on-field referee. Under the current VAR system in England all video reviews are made at the league’s VAR hub at Stockley Park.
VAR was a source of significant controversy in England’s top-flight this season, with decisions to disallow goals for players being marginally offside coming in for especially harsh criticism.
There is some variation in how VAR is used in different countries, and FIFA last month took over responsibility for the system from the IFAB.
FIFA wants to institute a uniform approach to VAR across countries and competitions, so that the laws of the game are implemented in the same way across the world.
Top Stories