A woman has lost her forehead in a horrific accident that nearly cost her life after slamming her feet into her face. 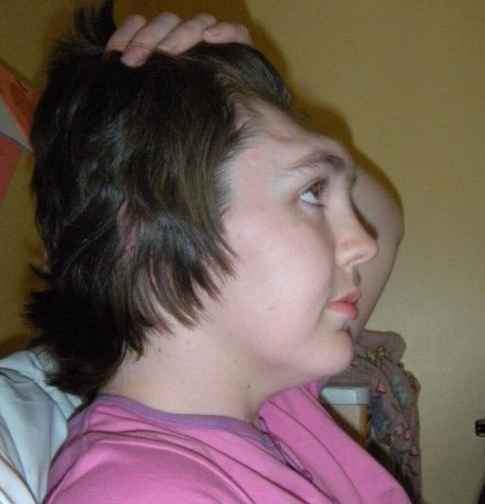 Grainne Kealy
A woman has been left disfigured after being left without a forehead for two years following a horrific car accident.
It was gathered that her feet slammed into her face when her car crashed leaving her with no option than to remove her forehead to survive.
Grainne Kealy’s feet were ­resting on the dashboard when the car she was in crashed and her knees were forced into her face by the airbag that inflated under her feet.
Grainne’s boyfriend’s jeep was travelling at 120mph when the accident happened.
The now 36-year-old, was 22 when the accident happened and she’s still recovering years later.
Doctors had to remove Grainne’s forehead and she said it made her look “a little strange”.
Grainne, from Laois, Ireland, told Fabulous magazine: “When the jeep collided with the wall the airbags inflated as they do but because my feet were on top of mine it actually pushed my feet, knees first into my face.”
She was rushed to hospital with multiple facial fractures and she had a ­cerebrospinal fluid leak from her brain which required treatment by a neurosurgeon at Dublin’s ­Beaumont Hospital.
Grainne explained: “They told me that I had pushed in and up my face and they would have to basically pull it all out and put it back together.”
Even though the operation was a success the young woman suffered complications and her forehead was removed. 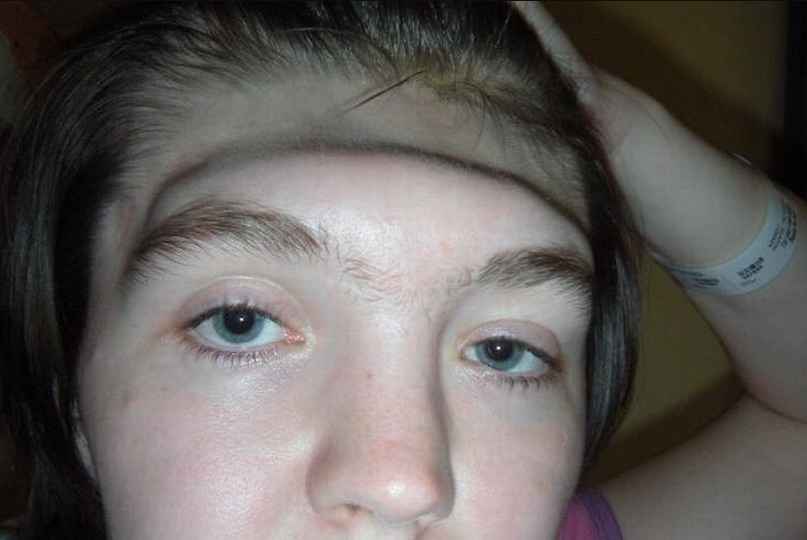 In 2009 a ­custom Italian ceramic forehead was fitted but despite being finished with her plastic surgery, Grainne is still dealing with the after effects of the accident.
She said: “I constantly lose words while in the middle of a conversation. This can happen to me 20 times a day.
“I get headaches when too many people are talking around and I sometimes find it difficult to stay focused.”
Now Grainne is trying to spread the message about the dangers of travelling with your feet on the dashboard
She has posted Snapchat pictures of various celebrities sitting in the same position to warn about the dangers.
Top Stories