Due to spike in demands as a result of coronavirus pandemic, Amazon is recruiting 100,000 additional workers. 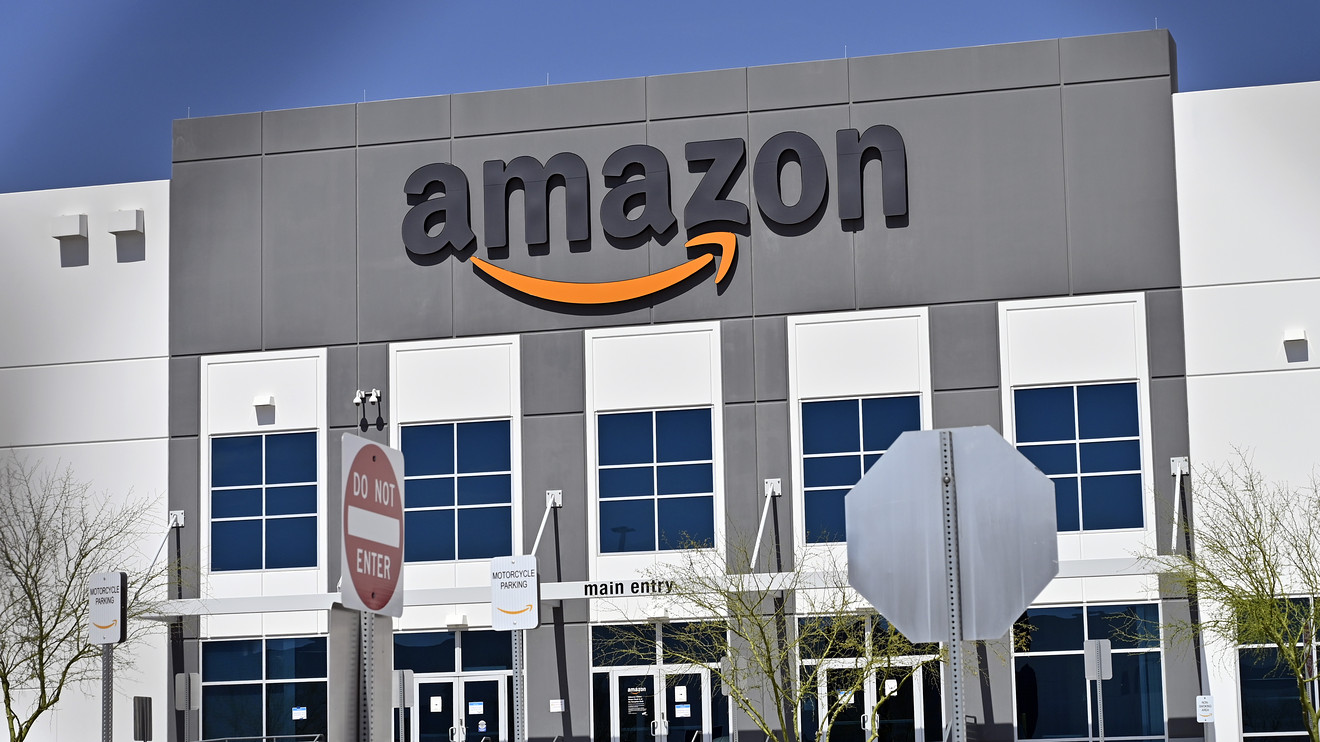 Amazon
Amazon is hiring 100,000 more workers to meet the growing demand for online shopping, which has spiked during the pandemic.
According to MarketWatch, the world’s biggest online retailer, which is run by Jeff Bezos, said the new positions are for full and part-time work across the U.S. and Canada, and include roles at 100 package sorting centers and other facilities it is opening in September.
The roles offer a starting wage of at least $15 per hour, and Amazon AMZ, +0.31%  is offering sign-on bonuses up to $1,000 to new hires in select cities.
The news marks Amazon’s fourth hiring spree in the U.S. so far this year, and comes ahead of what it expects to be one of the busiest holiday shipping periods ever.
United Parcel Service UPS, 0.81%  said last week it expects to add more than 100,000 extra workers to help handle an increase in packages during the peak festive season.
Amazon’s latest recruitment drive comes just days after it announced the creation of 33,000 corporate and technology jobs. In March and April it also said it would add 100,000 and 75,000 new operations jobs, respectively.
“We are opening 100 buildings this month alone across new fulfillment and sortation centers, delivery stations, and other sites,” said Dave Clark, senior vice president of worldwide operations at Amazon.
Shares in Amazon have surged almost 70% in the year to date, according to FactSet, as hundreds of millions of people stuck at home during the pandemic turn to the delivery giant to keep them fed, clothed and entertained.
Lockdown-shoppers helped drive a 40% rise in sales in the second quarter to $88.9 billion, as the company recorded $5.2 billion in net income for the three months to the end of June 2020.
Top Stories