A broadcaster has reportedly taken his own life by overdosing on drugs after losing his job. 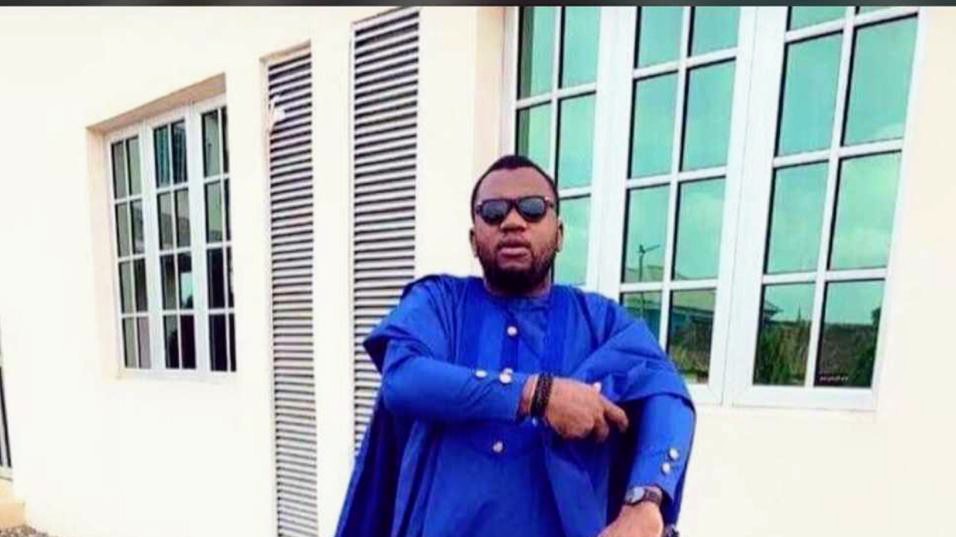 Hillary Okechukwu
A Lagos-based broadcaster has reportedly killed himself days after losing his job.
According to Peoples Gazette, the victim identified as Hillary Okechukwu worked with Wazobia FM, but died of apparent suicide two days after losing his job.
His colleagues told Peoples Gazette on Sunday.
Hillary Okechukwu was a sales executive with the Lagos-based broadcaster until November 18 when he was asked to resign after being accused of misappropriating company funds.
Mr. Okechukwu, whom colleagues said had been with Wazobia FM for at least 10 years, suffered cardiac arrest from drug overdose on Friday, colleagues said.
The station’s management held an urgent meeting on Saturday night to discuss the matter, but officials largely used the meeting to clear themselves of any wrongdoing in the circumstances that led to Mr. Okechukwu’s exit and his eventual death, sources told the Gazette under anonymity to prevent official reprimand or worse.
A management official at Wazobia FM did not immediately return a request seeking comments.
Colleagues said Mr. Okechuwuku did not appear to suffer from any mental health crises before the incident.
Suicide prevention centres are rare in the country, which could have contributed to Mr. Okechukwu’s inability to get help before it was too late.
Some colleagues told the Gazette that the development had left them demoralised, hoping it would nudge the station’s management to start prioritising personnel welfare.
Top Stories