TBoss' Sister, Wendy Drags Kiddwaya For Saying The Difference Between Him And Others Is Hardwork


Kiddwaya's tweet caused a stir online as he was criticized by Wendy and other Nigerians for bragging. 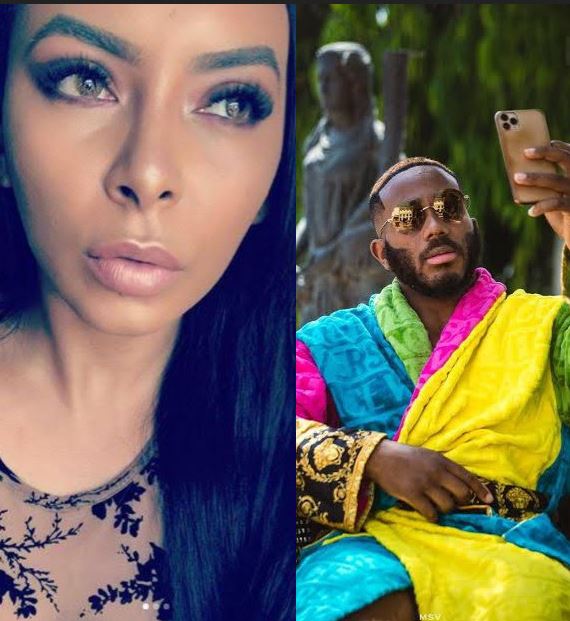 Wendy, the sister of former BBNaija housemate, Tboss has dragged Kiddwaya for filth over his recent Twitter post.

The former Big Brother Naija reality TV star tweeted: "The difference between you and I is hard work. The rest is just excuses."

His tweet was not well received by Nigerians and he was criticized, causing his name to trend on Twitter.

One of those who criticized him is Wendy Idowu, sister to former Big Brother Naija reality star TBoss.

Wendy wrote: "Hahahaha. Who is fighting position with this young man abeg?

"The difference between you and most is the rest of the world is working and breaking their backs and not getting credit or a fair share in life. While people born with Silver spoons have the nerve to compare.

"But hey if it makes you feel powerful, Being humble in life is a gift and a true form of leadership."