Court Orders Prophet Israel Genesis To Remain In Prison Despite Claiming To Have Hypertension, Diabetes And Unending Malaria


The pastor who cited health grounds asked the court to grant him unconditional bail pending the hearing and determination of the appeal of his sentence. 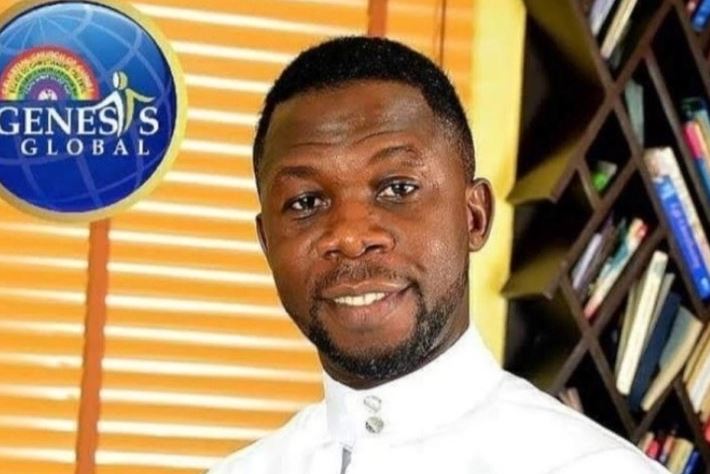 The post-conviction bail application filed by Prophet Israel Ogundipe, the head of Genesis Parish of the Celestial Church of Christ, Alagbado, Lagos has been rejected by Ikeja High Court on Tuesday, December 15.

Ogundipe was on November 18 sentenced to a year in prison after being found guilty of the offences of conversion of property not delivered and stealing to the tune of N17 million.

Ogundipe, who cited health grounds asked the court to grant him unconditional bail pending the hearing and determination of the appeal of his sentence.

Defending the bail application, Olanrewaju Ajanaku, his counsel, in a 16-paragraph affidavit, said Ogundipe is suffering from diabetes, which requires a strict diet and specialised medical attention which cannot be provided in the correctional centre.

Ajanaku also noted that his client was suffering from hypertension, peptic ulcer and unending malaria, before his conviction, which has become worse, making him look pale.

However, Olabisi Akinlade, judge of the Ikeja high court, dismissed the bail application and ordered the Lagos-based pastor to continue serving his sentence at the Kirikiri correctional centre. Akinlade said Ogundipe had not proved his case to persuade the court to grant him bail.