Babafemi and his firms were accused of concealing and disguising the origins of the funds he allegedly laundered for Mompha and others. 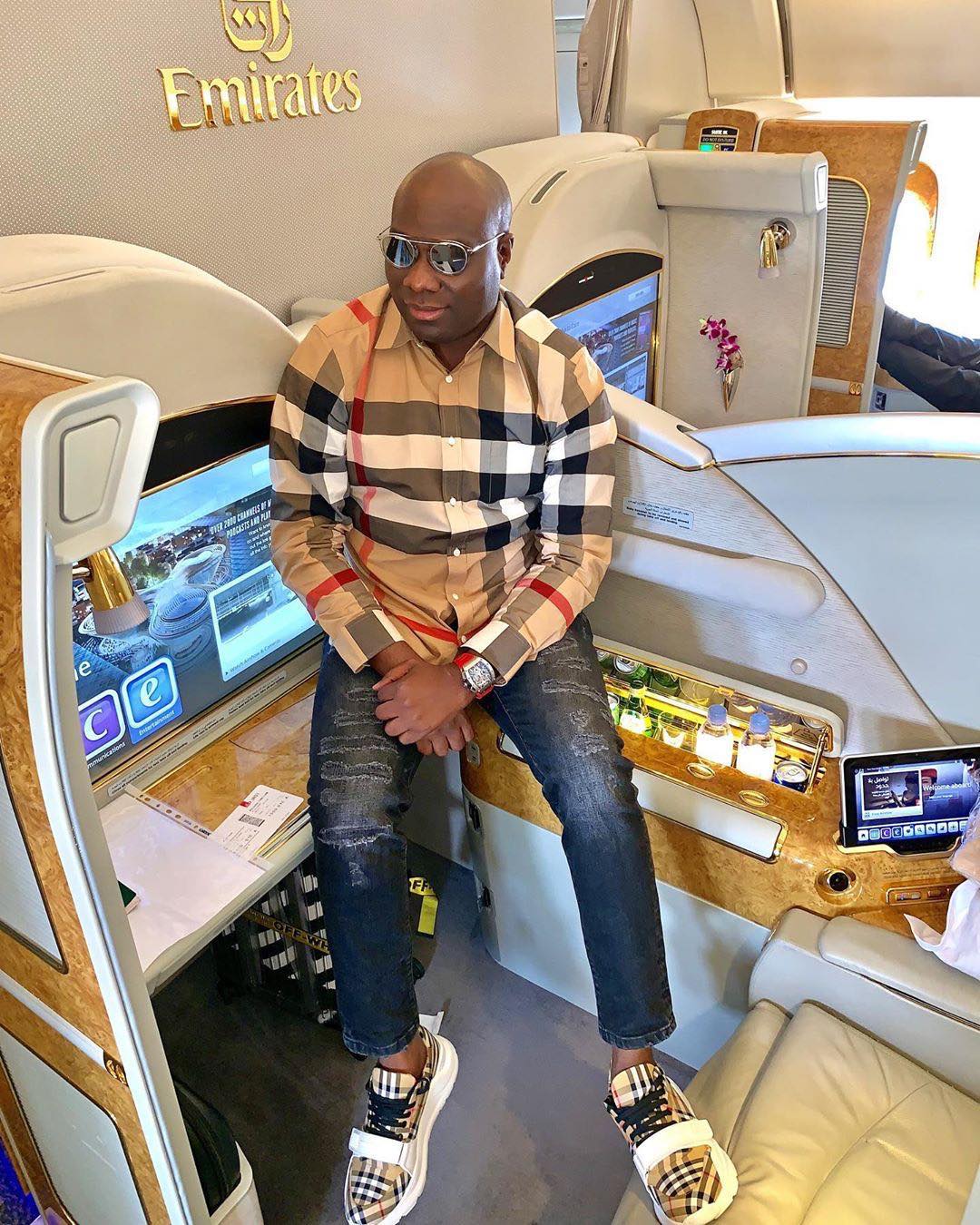 Popular Instagram big boy, Ismail Mustapha popularly known as Mompha has been named as a defendant in the N157.1million fraud charge filed against Sarumi Babafemi alias 606, an auto dealer.

While Babafemi had before now been accused by the EFCC of being an agent of fraud suspects named by the United State’s Federal Investigation Bureau (FBI), Mompha on the other hand has been facing a separate 14-count N32.9 billion money laundering charge since  November 25, 2019.

In the amended nine-count charge of January 22, 2021 brought against Babafemi and Mompha before Justice Chukwujeku Aneke on Monday February 1, two suspects identified as Ridwan Momodu Allison, a.k.a. Osama (said to be at large) and Richard Ogbah were also listed as defendants.

Babafemi and his firms; 606 Autos Ltd,  606 Music Ltd and Splash Off Entertainment Ltd were also accused of concealing and disguising the origins of the funds he allegedly laundered for Mompha and others, an offence which contravened sections 15(2)(b) and 15(3)(a) and were punishable under section 15(3) of the Money Laundering (Prohibition) Act, 2011 (as amended).

The scheduled re-arraignment and trial of Babafemi and his firms on the fresh charge could however not go on after EFCC's counsel, Ayanfe Ogunshina prayed the court to allow the charge to be read to the defendants so they could take their plea. He also disclosed that one of the witnesses was in court.

The defence counsel, Muiz Banire (SAN) however opposed this on grounds of being served the amended charge in court. He pleaded for time to study the new charges.

Justice Chukwujekwu Aneke who presided over the case, thereafter adjourned it till April 21, 22 and 23.