The suspect was shot dead while he and his gang engaged police from Odogbolu division in a gun battle. 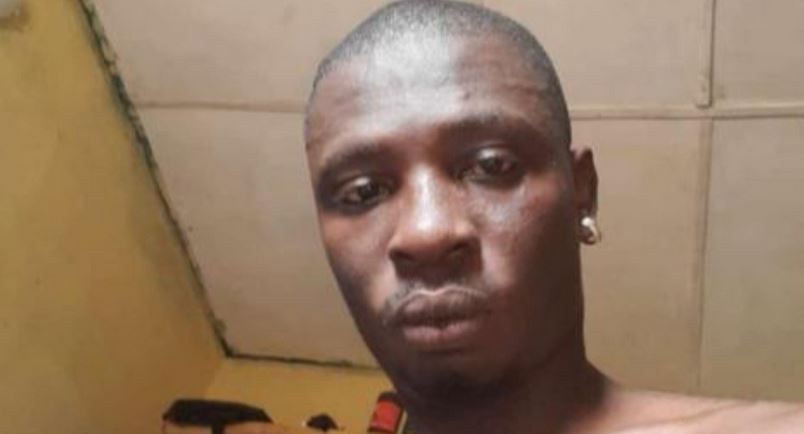 A suspected cultist identified as Owolabi Oludipe has been killed in a gun battle with the Ogun state police.

Police said the cultist also known as Somori, was on Sunday shot dead while he and his gang engaged police from Odogbolu division in a gun battle.

Reports say Oludipe, had been on the wanted list of the police before but was sighted at Ita-Ado area of Odogbolu where he and fellow Aiye cult members were planning another attack in the community.

The Ogun police image maker, Abimbola Oyeyemi, told DAILY POST that a distress call was made to the DPO of Odogbolu division, who mobilized his men and moved to the scene.

As he sighted the policemen, the suspect and his gang were alleged to have engaged them in a shoot out, leading to Somori sustaining fatal injuries, as others escaped into the bush.

The shot suspect, who was also the leader of the gang, “was quickly taken to hospital, but died while receiving treatment,” Oyeyemi said.

The police spokesman explained that the deceased was placed on a police wanted list in connection with killings of one Runsewe Segun, a civil defence officer killed on November 14, 2020 and one Sunday Kayode Adegbuyi who was also killed on February 16, 2020.

“He was also responsible for the killing of a rival Eiye cult group leader, Shoyombo Sanyaolu Fakoya, on the 11th of November 2020 during a supremacy battle between the two groups.

“He confessed to all the killings on the hospital bed before he gave up the ghost,” Oyeyemi said.