And in a tweet on Saturday, Nnamdi Kanu said that the United States of America has a law that would not allow the ex-service chiefs go scot-free. 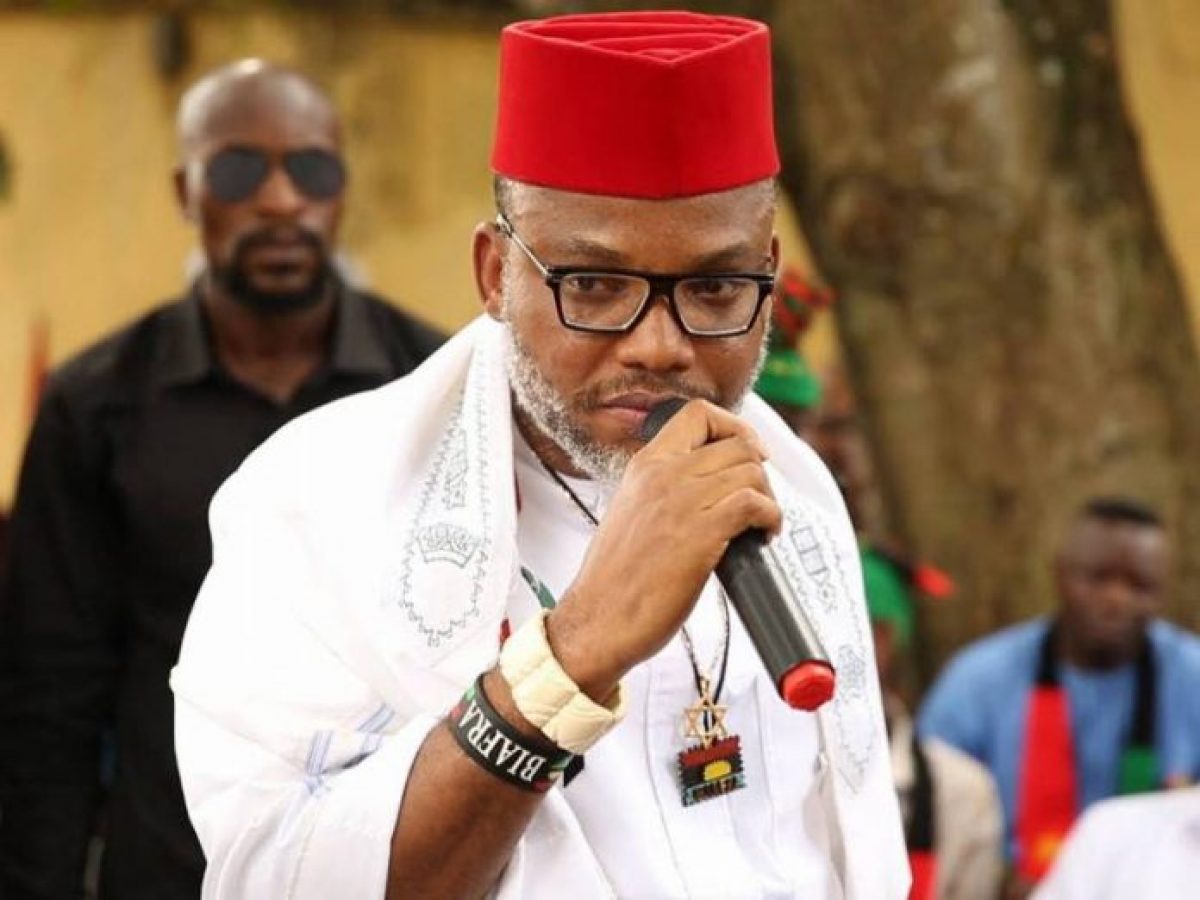 The leader of the Indigenous People of Biafra, IPOB, Nnamdi Kanu, has declared that retired service chiefs may not escape prosecution if they actually committed some sort of crimes against humanity.

And this has generated a lot of controversies around the country, as many people feel that the nomination was to help the ex-service chiefs escape judgement at the International Criminal Court, ICC.

But in a reaction, the Presidency had said the ex-service chiefs were nominated for ambassadorial positions by Buhari as a reward for hard work and patriotic service to the nation.

And in tweet on Saturday, Nnamdi Kanu said that the United States of America has a law that would not allow the ex-service chiefs go scot free.

The Torture Vuctim Protection Act is a US Law that permits suits in the United States against FOREIGN individuals who, acting in an official capacity, committed torture or extrajudicial killing of their citizens. If you committed, get ready to rumble,” he wrote.