Zoe Langham, 29, from Thornhill, Cardiff in Wales, weighed 15st 8lb and was very unhappy about her appearance so she decided it was time to cut down on the carbs. 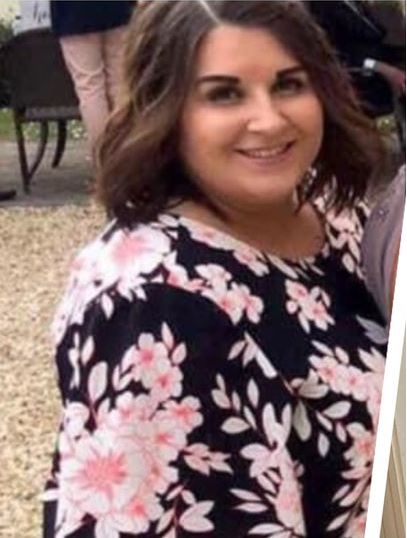 Zoe Langham, a 29-year-old woman who used to be morbidly obese has undergone an astonishing transformation that makes her unrecognizable.

The young woman from Thornhill, Cardiff in Wales, weighed 15st 8lb and was very unhappy about her appearance so she decided it was time to cut down on the carbs.

She said a picture of herself on holiday in Majorca in 2018 shocked her and pushed her to make the lifestyle change. 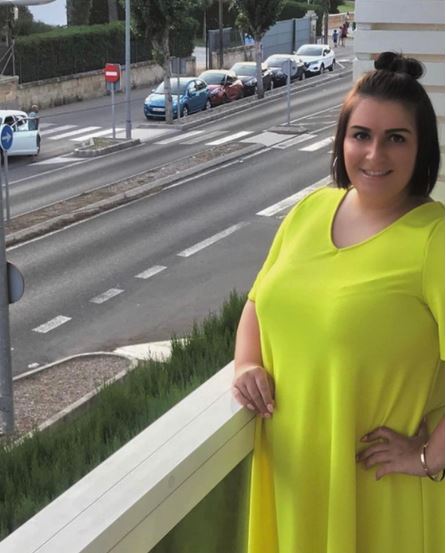 She decided to ditch the takeaways and snacks and opted for healthy meals and exercise.

So in January 2019, she plucked up the courage to join her local slimming group and within two years she had lost an impressive six-and-a-half stone. 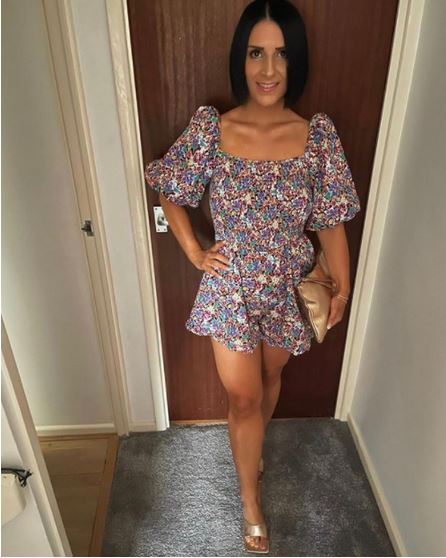 "I feel great. I feel more energised, I don't feel as sluggish, and my skin is a lot better," she said.

"I used to get out of breath walking around shops or walking up the stairs but that doesn't happen anymore. There are just loads of health benefits both internally and externally."

Zoe said she had always been bigger than many of her friends but never really let it affect her. However as the years went by she said her weight became more of an issue. 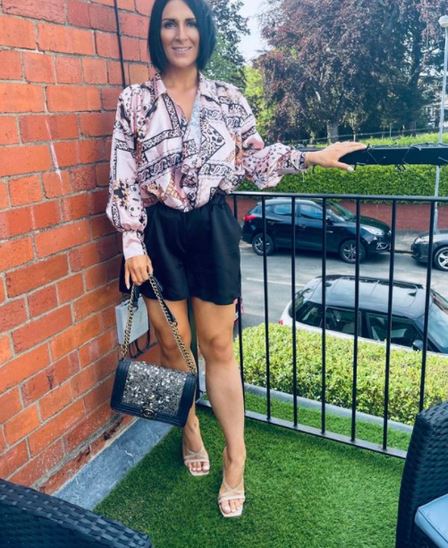 "I got into a relationship and just became comfortable. When I went on holiday in September 2018 and saw a particular photo of myself it made me think: 'Oh my God, is that actually me? Is that what I look like?'

"At that point I knew I needed to do something about my weight. That was the turning point."