She was sacked after she asked for a day off due to ill health and was seen on television celebrating England’s first goal. 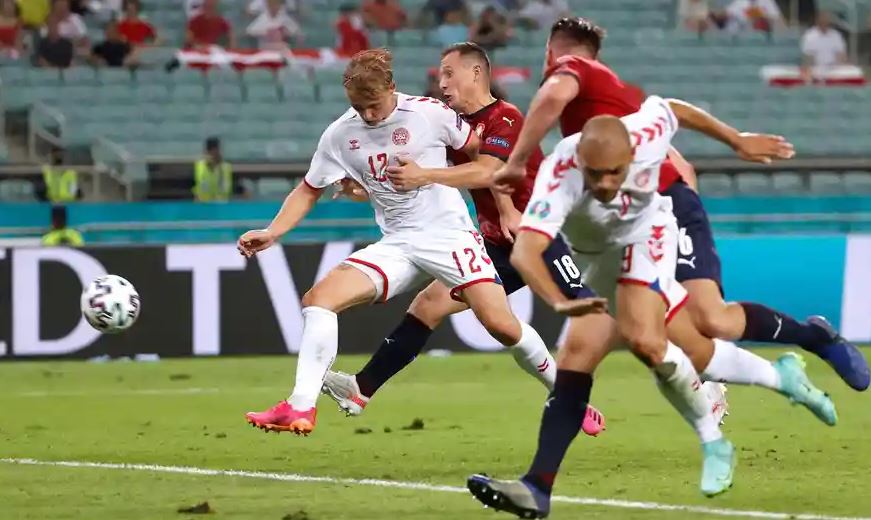 A woman identified as Nina Farooqi, has been dismissed from her job after she was shown on television cheering England on in their 2-1 win over Denmark at the semifinal of the European Championships at Wembley Stadium.

Farooqi, according to Daily Mail, had told her boss she was sick and needed a day off work. She called in sick after her friend won last-minute tickets to the match in a work raffle.

She was however spotted celebrating England’s first goal. Her colleagues texted her at half-time to inform her that she was shown on television.

The 37-year-old digital content producer was sacked at 6am the following day. Her boss called, asking her not to bother returning to work.

Farooqi said she was unlikely to be allowed a day off to watch the match due to being short-staffed, prompting her to call in sick.

“They said they’d seen I’d been at the game, and I was honest about why I did it. But I didn’t get any sympathy at all and they said that’s it. That’s their call and the consequence of what I did.

“There is a bit of regret, no one wants to get fired, but then also I would have hated the regret of missing out. I’d do it all over again,” she told the Daily Telegraph.