Ronaldo claimed the award as Italy defeated England in a shootout to win Euro 2020. 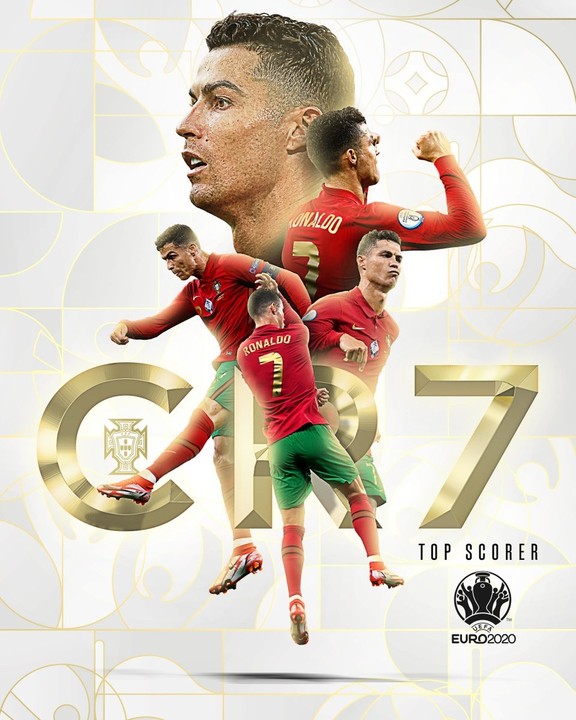 Cristiano Ronaldo
Juventus star and Portuguese forward, Cristiano Ronaldo has claimed the Euro 2020 Golden Boot award.
This comes as Italy defeated England in a shootout to win Euro 2020.
Ronaldo scored five goals in the competition - the same as Czech Republic attacker Patrik Schick - but won the award via the tie-breaker of assists. Three of his goals came from the penalty spot, while the other two came from open play against Hungary and Germany.
Despite Ronaldo's output, Portugal were eliminated in the last 16 through a 1-0 loss to Belgium.
After Ronaldo and Schick at five goals apiece, four players finished on four goals: Harry Kane, Karim Benzema, Emil Forsberg and Romelu Lukaku.
His five goals came in only four games -360 minutes - at Euro 2020. 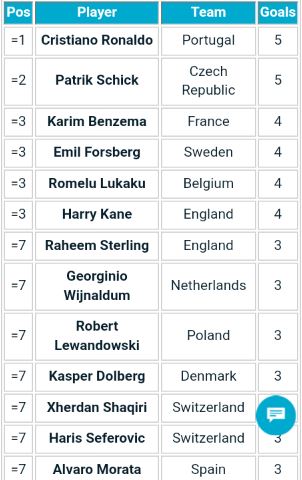