She demanded that filmmakers, especially in Yoruba movie industry should stop demanding actors to do them a favour but rather pay their worth. 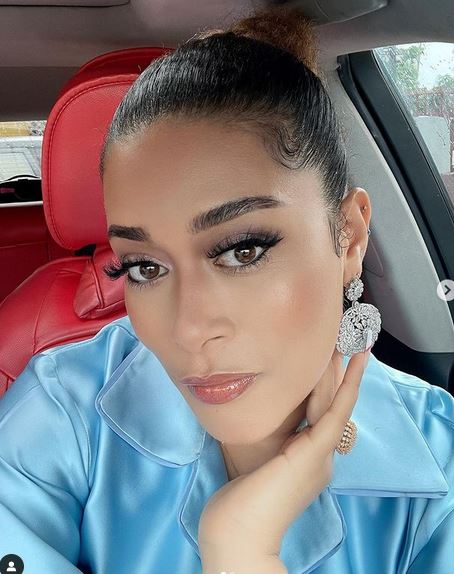 Adunni said this when she appeared on the Rubbin Minds show on Channels TV.

She demanded that filmmakers, especially in Yoruba movie industry should stop demanding actors to do them a favour but rather pay their worth.

“This is not me calling anyone out. I’m saying it is time for actors in the film industry to get paid for what they do.

“Stop asking talents to do you a favor with their work and you pay them peanuts.

“She said stakeholders must let go of greed and quit exploiting talents in the name of giving them a platform.

“People need to let go of greed. A lot of people want an actor or filmmaker to just help them. You cannot keep doing that and getting rich while they remain on the same spot. It happens a lot in Yoruba Nollywood,” Adunni said.

The mother of two further advised actors who do anything just to be in the industry and become famous to use other avenues like social media to sell their talent.

“People not from wealthy backgrounds do whatever to break in. I keep telling people what will be, will be. You don’t have to rush and become famous.

“You have social media and more avenues now to break into the industry without having to sell your soul,” the actress advised.