According to the lady, her boyfriend said she was not satisfying him in bed so she had to carry out the evil plan because he is her benefactor. 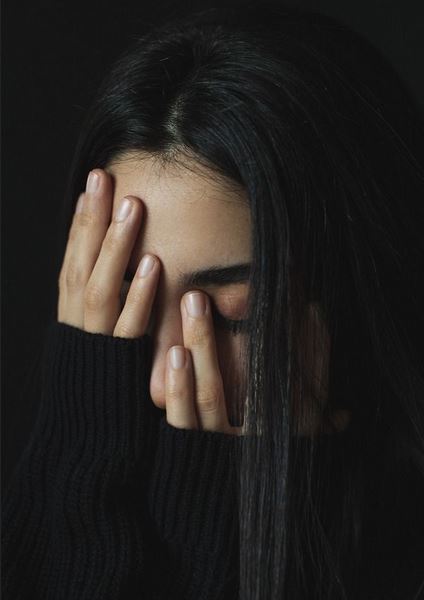 A lady took to social media to narrate how she drugged her younger sister and asked her man to r*pe her.

According to the lady, her boyfriend said she was not satisfying him in bed so she had to carry out the evil plan because he is her benefactor.

After her boyfriend had unlawful carnal knowledge of her 15-year-old sister, they had to kill her because she woke up in the middle of the heinous act.

Sharing her story, she said,

“Few days ago, I was arrested for aiding and abetting the r*pe of my younger sister. I honestly feel no remorse about it.

I’m giving an open statement to narrate what happened and why I shouldn’t be blamed for my erratic actions.

Few weeks earlier, my parents travelled out of town for an important occasion and while leaving, they left my younger sister in my care as the older one. I saw this as my opportunity to carry out my plan.

I proceeded to spike her water with a drug that made her unconscious for a while and she didn’t suspect a thing because she trusted me that much.

Before then, my boyfriend had already complained about the fact that I wasn’t satisfying him s*xually and I could only compensate him by handing over my sister to him to sleep with. He went further to threaten me saying that he would break up with me if I didn’t do as he had instructed.

I didn’t want to loose my relationship because I’m too dependent on him to think about such. So I proceeded to doing as he asked.

After my sister was unconscious, I called him and let him into the house. I told him to be quick before she woke up but unfortunately, while he was still r*ping her, she regained consciousness.

Out of panic, he suggested that we kill her before she exposed us. I didn’t have a choice but to obey as he had said and we killed her and disposed her off.

I miss my sister but I had to do what I had to do. People do crazy things for love and I’m no exception.”