The agreement was that the lady would work as a sales representative in Dubai or Ajman emirate, where she is said to be currently staying. 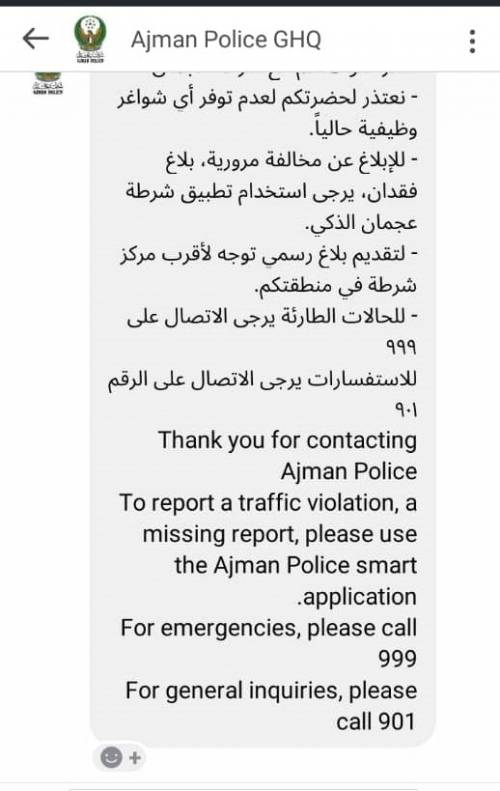 According to a report by SaharaReporters, the family of Daberechi Oktopo has accused a yet-to-be-identified travel agent of subjecting a young Nigerian woman to prostitution instead of getting her a decent job as agreed before she travelled to Dubai, United Arab Emirates.

The agreement was that the lady would work as a sales representative in Dubai or Ajman emirate, where she is said to be currently staying.

According to the family, Daberechi who travelled to the middle-eastern country on April 5, 2022, is being forced to have s*x every day with different people.

They said despite reporting the matter to the police in the emirate of Ajman, nothing was done to rescue the young lady.

The source said Daberechi is a Christian lady “who was only seeking greener pastures”.

“It is human nature to migrate from one place to another place for countless purposes which are geographical, occupational, political, to mention but a few. It is very disheartening that some bad people are using this as an avenue to perpetrate their evil deeds by converting people into s*x slaves and some other illegal occupations.

“Daberechi Oktopo travelled to Dubai on the 5th of April 2022 based on an agreement that she would work as a sales representative but the sound of the music changed when she got there. She is being subjected to work as a s*x worker, which she refused. She was being forced to get involved in the s*x trade.

“She has reached out to the Dubai police but nothing has been done about it, which made her suspect that the person involved might be highly connected because the police don’t compromise with cases like such. We also helped her to contact the Ajman police headquarters via their Facebook page but the response was programmed.

“We hereby call on Mr Youssef Sultan al-Ajmani and Hamad Saeed al-Matrushi to look into the matter because it seems there are some bad eggs that need to be flushed out of your forces.

“This girl is being forced to have s*x every day and it is disheartening we can't rescue her. She left her family here in Nigeria with the hope of coming back to take care of them. She might contract bad diseases from unprotected s*x.

“Let's unanimously say ‘no to human slavery’ in any form and help the victim, along with many others who are facing this type of ordeal but have nobody to fight for them,” a member of the family told SaharaReporters.