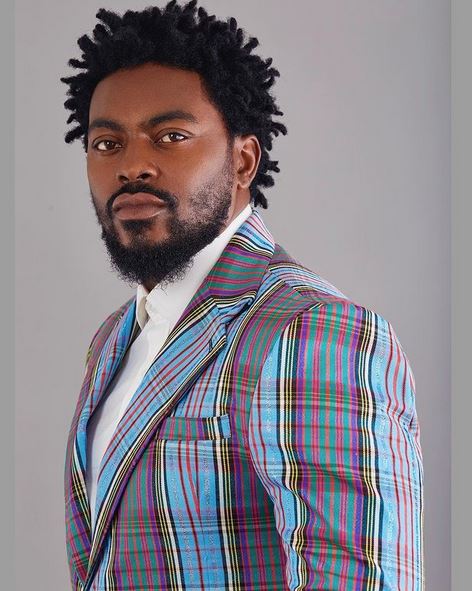 Ex-Big Brother Africa housemate, Tayo Faniran has opined that Nigerian singer, BurnaBoy is a better Afrobeat artiste than Jay-Z as a rapper.

“Burna Boy is a better Afrobeat artist than Jay-Z as a rapper they just are so scared to celebrate him as much as he deserves”, he wrote.

Tayo Faniran also uploaded a video of a Burna Boy performance he saw in 2019 that had a profound impact on his life.

“29th of August 2019,I was present at this Burnaboys live show in Hollywood Los Angeles,and something changed in my life (part of the major reasons I relocated to Lagos,but that’s a story for another day ),

I started screaming in that hall, I’M A NIGERIAN TOO ✊🏿,but instead of every Nigerian to be shouting Burna! Burna! today,they would rather pretend to be distracted by a fu*ken Polygamy bullshit story 🤨,I shake my head in Portuguese.”