Moghalu Reveals The Type of Leader Nigerians Should Elect In 2023


Moghalu, in a tweet on his Twitter handle on Monday, said the type of leaders Nigerians should opt for must be those who wake up with the mindset of “making life better” for the people. 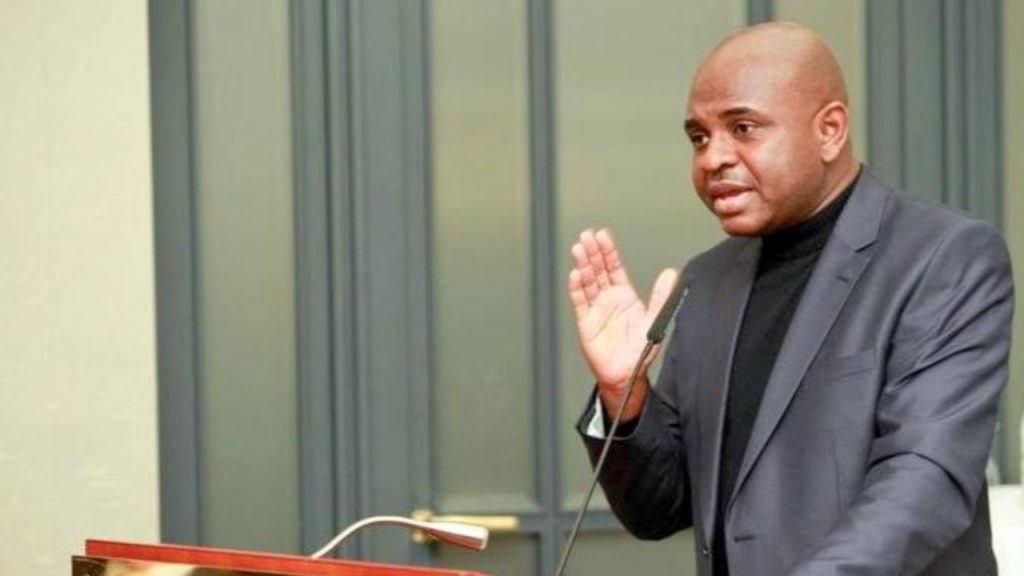