The lady who identified herself as Sarah on an Instagram live disclosed this to the actor and his over 1.4 million fans. 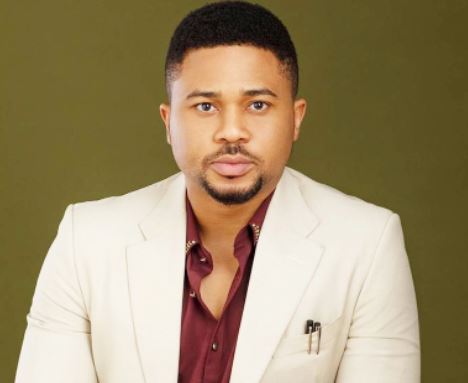 A super fan of popular Nigerian actor, Mike Godson has recounted how she almost got scammed by an Instagram user on the app using a picture of the actor.

The lady who identified herself as Sarah on an Instagram live disclosed this to the actor and his over 1.4 million fans.

Narrating her experience, she said she found out that he was a scammer when he accepted to do a video call.

“When he found out that I was not going with whatever he wanted he confessed, he told me Sarah you are a very smart woman, for real I am not Mike, this is what I do for a living, I asked him why he said I have been an honest woman please and I should not take him wrong, I just want to tell you the truth and we talked like for two weeks I said okay go ahead but I know the truth and he said that’s why he felt so bad because I wasn’t stupid like other women, he was like he scammed like thousand of Mike’s fans,” Sarah said.