Six people died after suffering a fever with one testing positive for Omicron, state media reported on Friday. 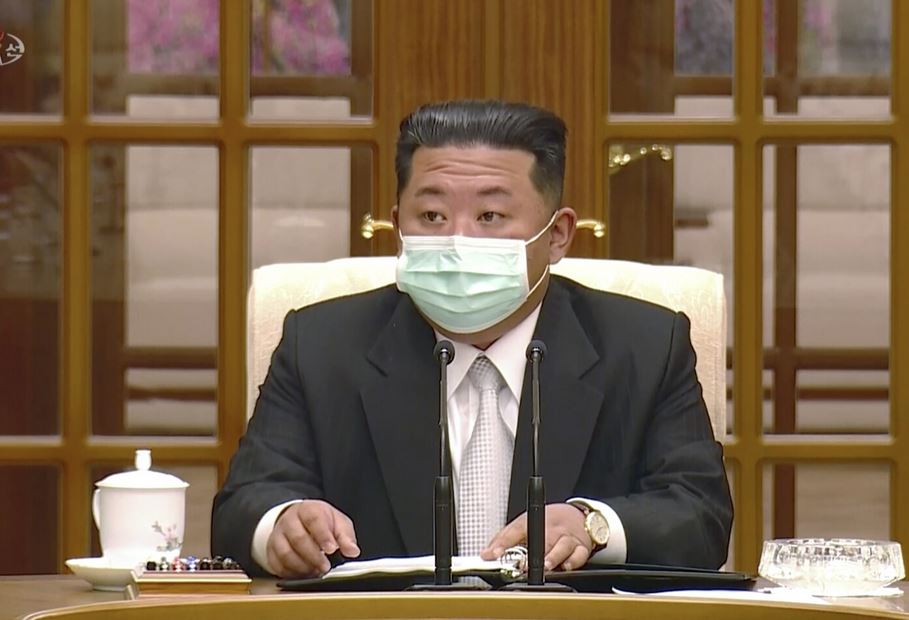 Six people died after suffering a fever with one testing positive for Omicron, state media reported on Friday.

It said 187,000 people with a fever were being “isolated and treated”.

While experts believe the virus has been present in the country for some time, the authorities only announced the first cases on Thursday.

They said there had been an outbreak of the Omicron variant in the capital, Pyongyang, and announced lockdown measures. They did not give precise case numbers.

But in an update on Friday, the official KCNA news agency reported that the outbreak extended beyond the capital. “A fever whose cause couldn’t be identified spread explosively nationwide from late April,” it said.

Around 350,000 people had shown signs of that fever, it added, without specifying how many had tested positive for Covid.