His death was confirmed by his brother, Semaja Render, who is also a rapper that goes by the stage name, Lil Gotit. 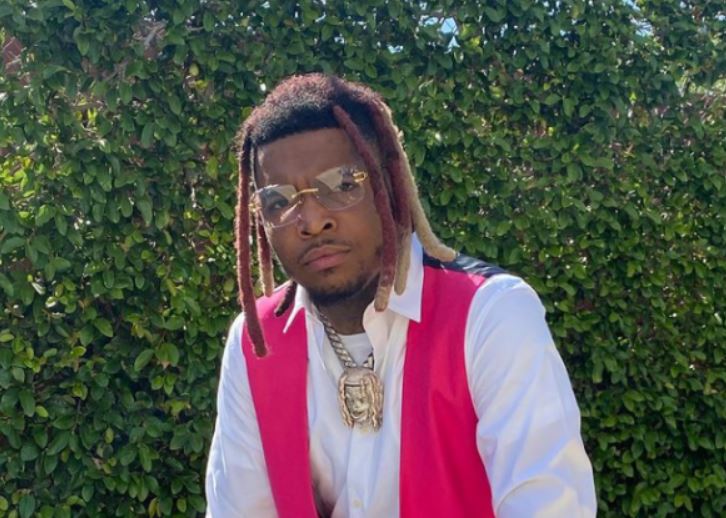 Raqhid Render, the popular American rapper, who is widely known as Lil Keed has died at 24.

His death was confirmed by his brother, Semaja Render, who is also a rapper that goes by the stage name, Lil Gotit.

Sharing a picture of himself and his brother on his Instagram page, Lil Gotit expressed disbelief and sadness over Lil Keed’s death.

Lil Gotit wrote, “I can’t believe I seen you die today bro. I did all my cries. I know what you want me to do and that’s go hard for Mama, Daddy, our brothers, Naychur and Whiteboy #ImaHoldthisShitDown.”

He had earlier shared an Instagram story post where her tagged Lil Keed, saying, “Why bro, why u leave me bro,” followed by many crying emojis.

Mirror UK reported that the rapper left behind a daughter, named Naychur.

The fast-rising late rapper, who hailed from Atlanta, has released a number of albums, singles, and mixtapes.

He was featured in Future’s song Undefeated.

On Lil Keed’s last album, Trapped on Cleveland 3, released in 2020, he collaborated with other artistes like Travis Scott, Young Thug and Chris Brown.

The rapper, who was the youngest of seven children, was signed under Young Thug’s record label, YSL (Young Stoner Life).