The child who was reportedly playing around before falling into a well of about 120 feet depth. 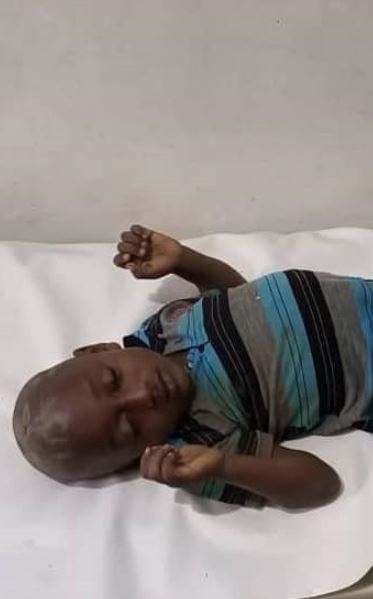 A 4-year-old boy who fell inside a well at No 11, Odushola Street, Off Lagos -Abeokuta Expressway, Ojokoro has been rescued alive by the Lagos Fire Service.

Director of Lagos State Fire and Rescue Service, Mrs Margaret Adeseye, made the disclosure in a statement on Thursday, May 26.

"The child who was reportedly playing around before falling into a well of about 120 feet depth around 17:28 hours on Wednesday within the storey building was rescued alive by the Firefighters from Agege Fire Station," Adeseye stated.

"The boy is recuperating in a nearby Hospital and he is in a stable condition." she added. 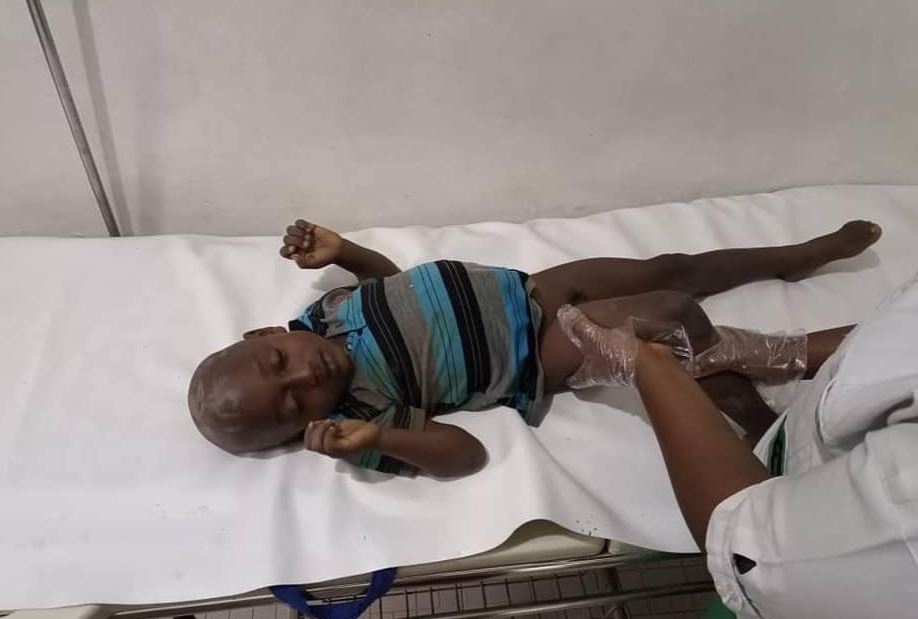 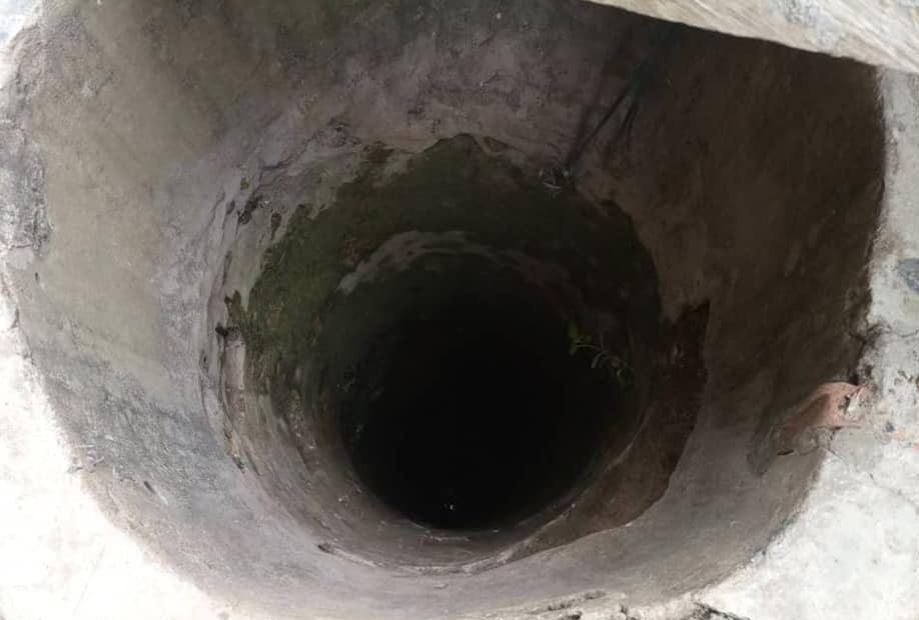