Miah Cerrillo used the blood of other victims to smear on herself to avoid getting killed by the shooter. 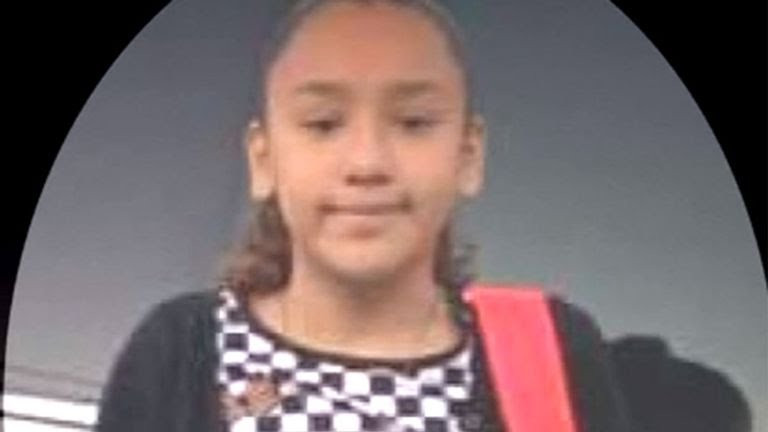 A little girl survived the Texas school shooting by smearing blood all over her body and playing dead, it has been revealed.
According to relatives, 11-year-old Miah Cerrillo used the blood of other victims in the Robb Elementary School shooting in Uvalde, Texas on Tuesday, May 24 to make it convincing to the killer so she won't be shot.
“Miah got some blood and put it on herself so she could pretend she was dead,” Blanca Rivera, the girl’s aunt and godmother, told NBC-DFW.
“It’s too much for me to play that scene over and over again, but that’s what my sister-in-law said is that she saw her friend full of blood and she got blood and put it on herself.”
The shooting left 19 students and two teachers dead .
Rivera said Miah was injured and taken to a hospital but was released.
“My brother said she had bullet fragments in her back,” Rivera said.
Top Stories