Burna Boy and Big Brother Naija star, Nengi Spark Dating Rumour After Being Spotted Together At A Club (Video)


Nengi was spotted carrying Burna Boy on her laps while also touching him at intervals. 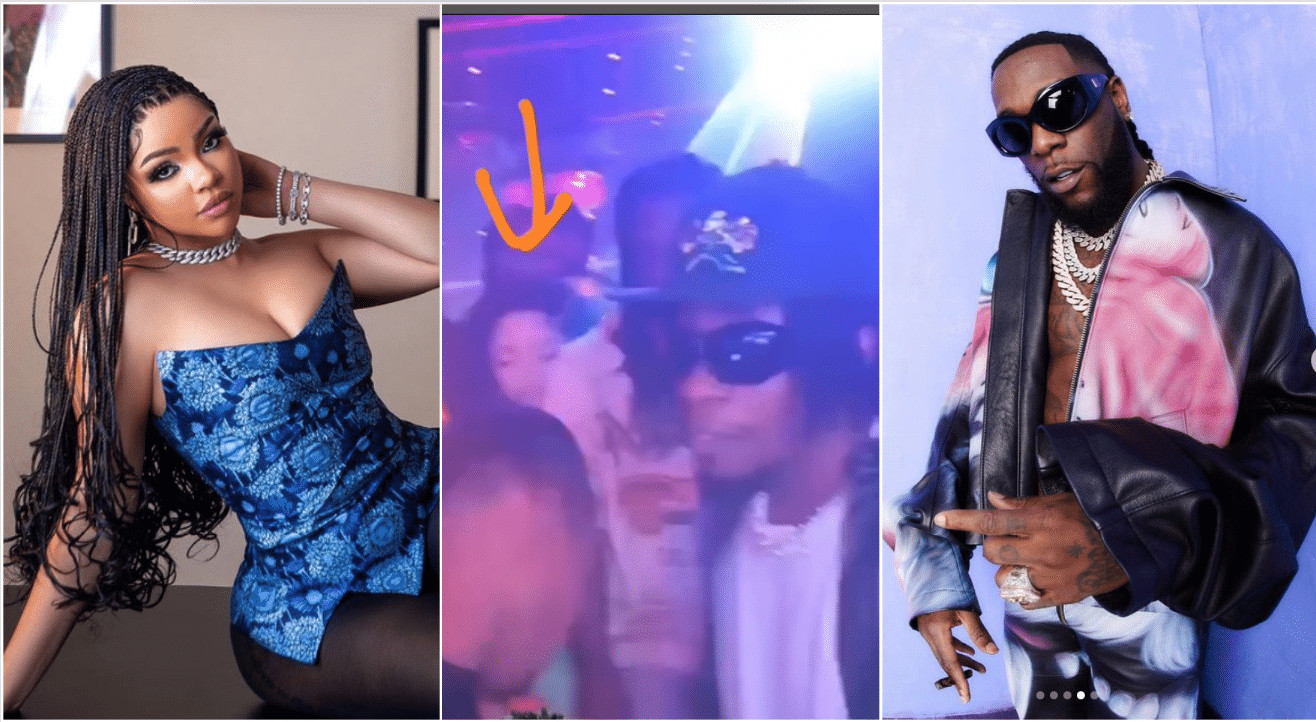 Nigerian grammy winner, Burna Boy has sparked dating rumours with Big Brother Naija star, Nengi.
This comes after the duo were spotted at the club together.
Not only that, Nengi was later seen carrying Burna Boy on her laps while also touching him at intervals. She was also spotted with same hair and outfit earlier in the day.
Since leaving Big Brother Reality show, Nengi is yet to be romantically linked to anyone. Burna Boy has also been single since breaking up with his Jamaican-born British rapper, Stefflon Don.
Watch the video below: