The command’s spokesman, Adewale Osifeso, confirmed the incident in a statement he issued in Ibadan. 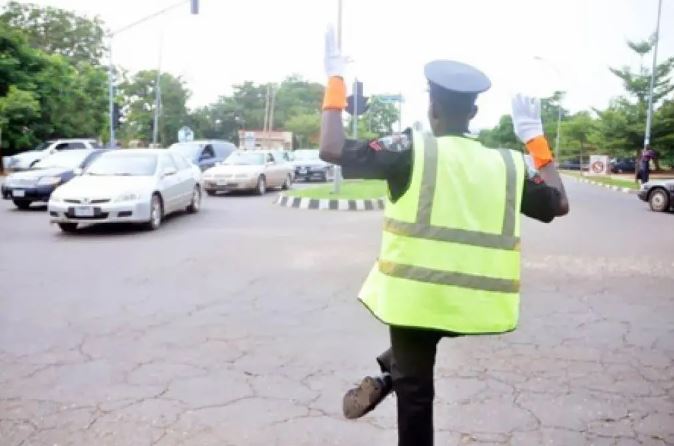 According to a report by The News Agency of Nigeria (NAN) the Police Command in Oyo State has confirmed the murder of traffic personnel, Oluniyi Bamidele, by some commercial drivers at the New Garage area of Ibadan.

The command’s spokesman, Adewale Osifeso, confirmed the incident in a statement he issued in Ibadan.

The News Agency of Nigeria (NAN) recalls that the traffic warden and a commercial driver allegedly lost their lives over a misunderstanding on Thursday night around the motor park.

“The Oyo State Police Command wishes to set the record straight regarding assumptions and speculations making the round in different media spaces, particularly the social media, on the gruesome murder of a traffic personnel on duty at New Garage Area, Challenge, Ibadan, Oyo State.

“Preliminary investigation reveals that on Thursday 09/06/2022 at about 20:30hrs, a traffic warden with A/P No. 16860 STW Oluniyi Bamidele ‘m’ attached to the Challenge Police Divisional Headquarters, Ibadan, while on legitimate traffic duties was attacked by commercial vehicle operators (after one of the operators committed serious traffic offences.

“Acting on the false alarm raised by his colleagues, other commercial vehicle operators attacked the deceased and pushed him towards another oncoming commercial vehicle at top speed, hence knocking him into unconsciousness before another driver deliberately drove over his helpless body which eventually led to his death on the spot,” Osifeso said.

The PPRO said that the command has commenced an investigation into the incident and that the Deputy Commissioner of Police in Charge of the Criminal Investigation Department has been directed to leave no stone unturned in apprehending those responsible for the murder.