I Can Only Kiss Actors With Good Breath In Movies — Actress, Charity Nnaji Declares


Nnaji also stated that Nollywood will not be favourable to any lady if she does not have money to shoot movies. 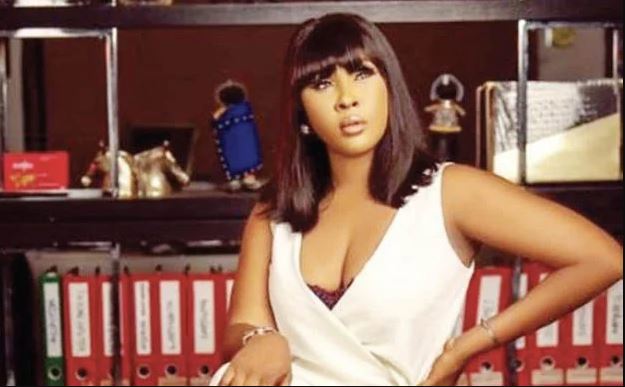 Charity Nnaji, the Nollywood actress, says before she can kiss in a movie, the person must not have bad breath.

In an interview with Sunday Scoop, she said, “When I started acting 10 years ago, I told myself that I would not act bedroom scenes. I also said I won’t kiss anyone but as time went on, I realised that it was affecting my career. If one decides not to do any of those things, one would be seen as a hypocrite.

"When I voiced my concerns to a producer, he recommended some foreign movies for me to watch. Kissing someone on set is not a big deal, provided that the person is neat. Bad breath turns me off. The first person I kissed on set was Ramsey Nouah but it was just in one scene.”

Nnaji also stated that Nollywood will not be favourable to any lady if she does not have money to shoot movies.

She said, “So far, so good. I won’t tell you that the industry is favourable, especially when one does not have the funds to produce one’s movies. That is when sex-for-roles usually come in. At some point, I advised ladies that if they are not ‘big girls’, they should not bother joining Nollywood because they will be turned to sex slaves (by producers, directors and other actors).

“There are many challenges bedeviling the movie industry, but the major one is the issue of sex-for-roles, where directors take advantage of those they want to feature in movies.”

On what turns her off in the opposite sex, the actress said, “I hate odour of any kind, whether from the armpit or mouth. Many girls say they get turned off when a guy does not have money, but, I believe everyone has their time (to shine).”