It was reported that the attacks took place in Guma and Ukum Local Government Areas of the state. 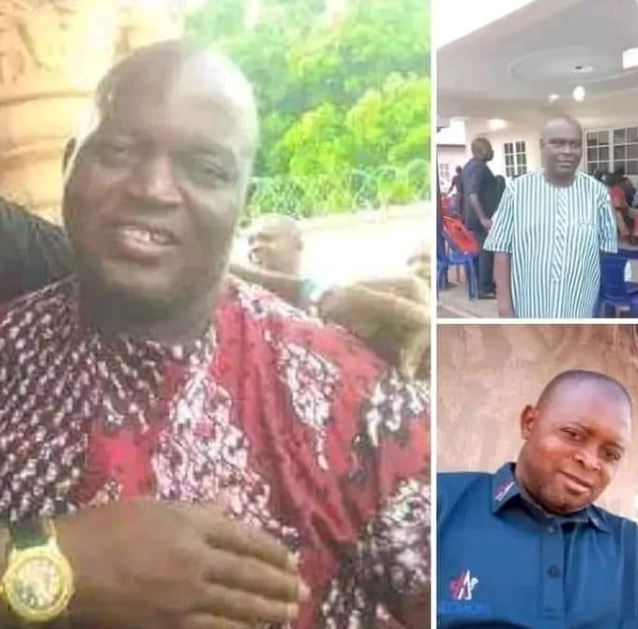 Five persons including two policemen, a university lecturer and two others have been killed by suspected bandits in separate attacks in Benue State.

It was reported that the attacks took place in Guma and Ukum Local Government Areas of the state.

Daily Trust reported that about two policemen were killed in Yelewata of Guma LGA, a border town between Benue and Nasarawa States when the armed men stormed the area.

Similarly, one Fred Akaayar, a lecturer in the Department of Mass Communication at the Federal University, Wukari in Taraba State and two others were gunned down at Jootar in Ukum LGA, a border community between Benue and Taraba States on Thursday night.

She said, “I received information about two policemen killed in an operation but I am yet to receive details please,” the PPRO stated in a reply to a text message sent by our correspondent”.