The tanker driver's action saved hundreds of lives and property worth billions of Naira. 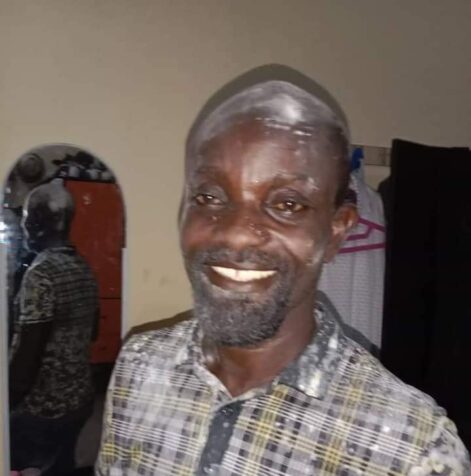 A brave tanker driver, Ejiro Otarigho has been gifted N1 million by deputy Senate President, Senator Ovie Omo-Agege.
Recall that on June 10, Otarigho averted monumental disaster when he drove his burning petrol tanker away from a densely-populated area in Agbarho, Delta, to the riverside.
His action saved hundreds of lives and property worth billions of Naira.
Applauding the tanker driver, Omo-Agege said his courageous action saved his constituents and averted a national catastrophe and mourning.
Responding, Otarigho thanked Omo-Agege for his kind donation, even as he used the opportunity to debunk media reports that he was not interested in a national honour but in a new tanker.
“I look forward to coming to Abuja for the national honour recommended for me to the president by the Senate. I thank Sen. Omo-Agege again for moving the motion,’’ Otarigho said.
These were made known in Abuja on Friday in a statement issued by Mr Ima Niboro, Director, Communications and Media Strategy, Omo-Agege Campaign Organisation.
Last week, the Senate recommended Otarigho to President Muhammadu Buhari for a national honour.
This followed a motion moved by Sen. Omo-Agege, co-sponsored by Sen. James Manager (PDP- Delta) and Sen. Peter Nwaoboshi (APC-Delta North).
Top Stories