My Colleagues Have Poisoned Me, They Want To Kill Me – Actor Augustine Iloh Cries Out


The actor claimed that he is presently ill due to poisoning brought on by his detractors but is optimistic that he would recover. 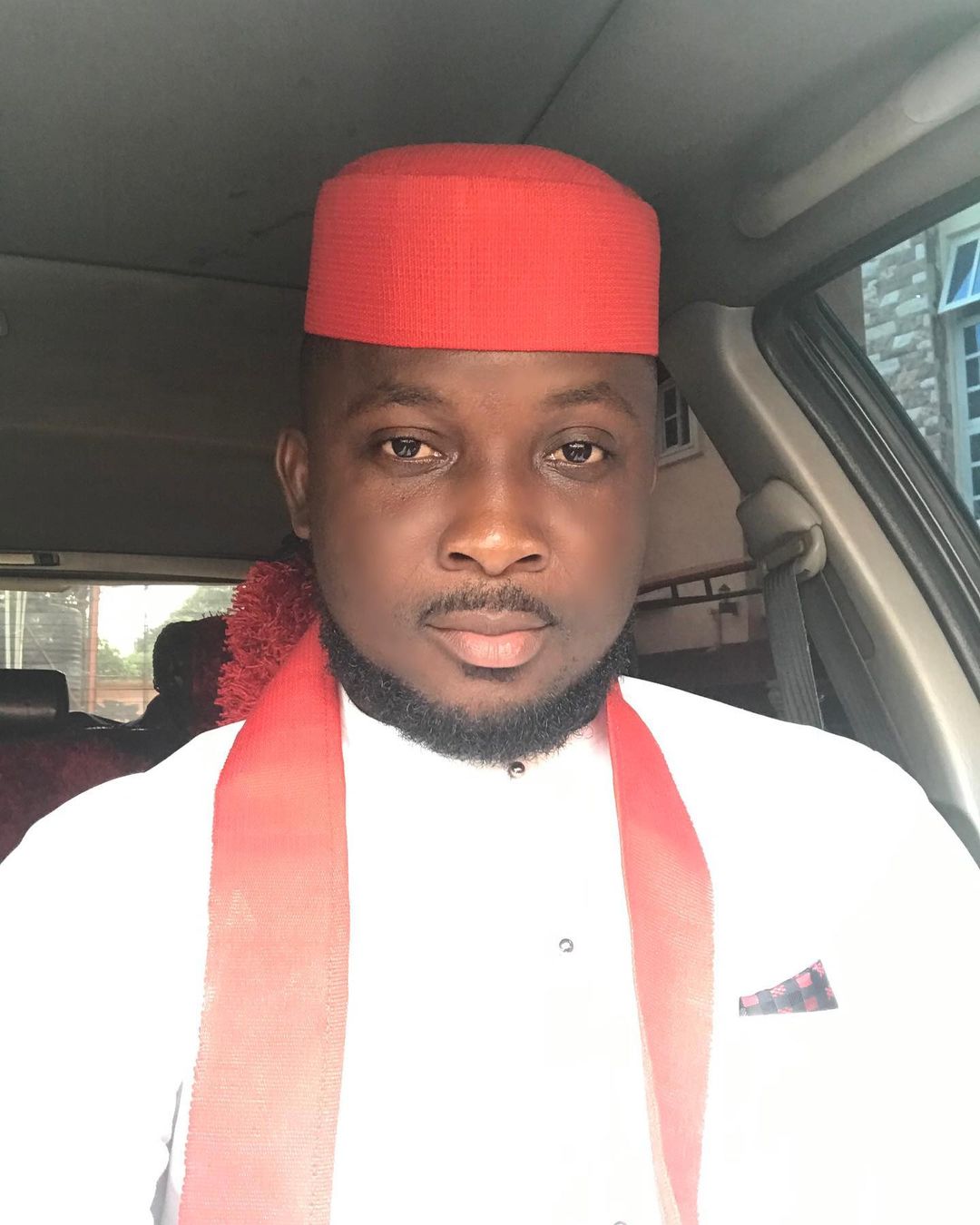 A Nigerian comedian and actor, Augustine Iloh has cried out on social media.
The Nollywood filmmaker alleged that his co-workers are planning to kill him.
According to him, some people he helped in the industry are working against him and planning his downfall.
He took to Instagram to raise alarm.
He wrote:
I don’t know why people hate me sooo much in this Nollywood. Especially those that I helped hate me more than ever.
Right now I’m suffering from poisoning but it is well. As long as I love people from my deepest heart, I help people without seeking for anything no one can hurt me. 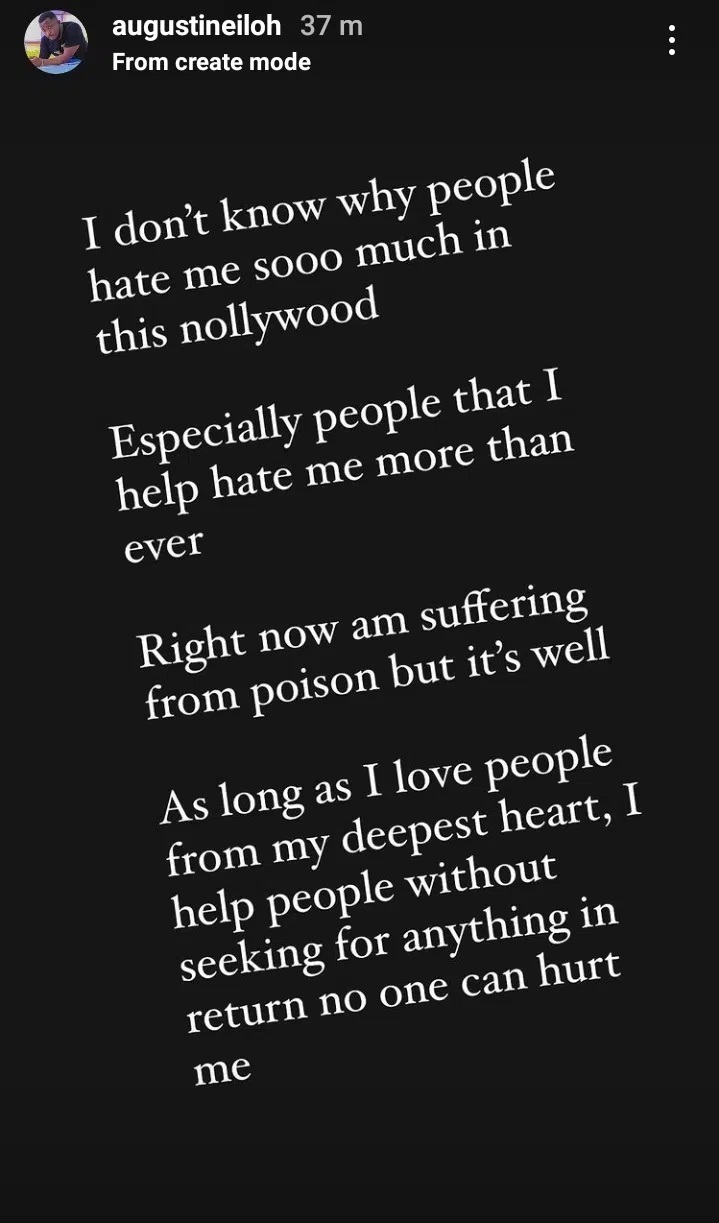