The minor was rescued by the Centre For Basic Rights Protection And Accountability Campaign group on Thursday, June 30. 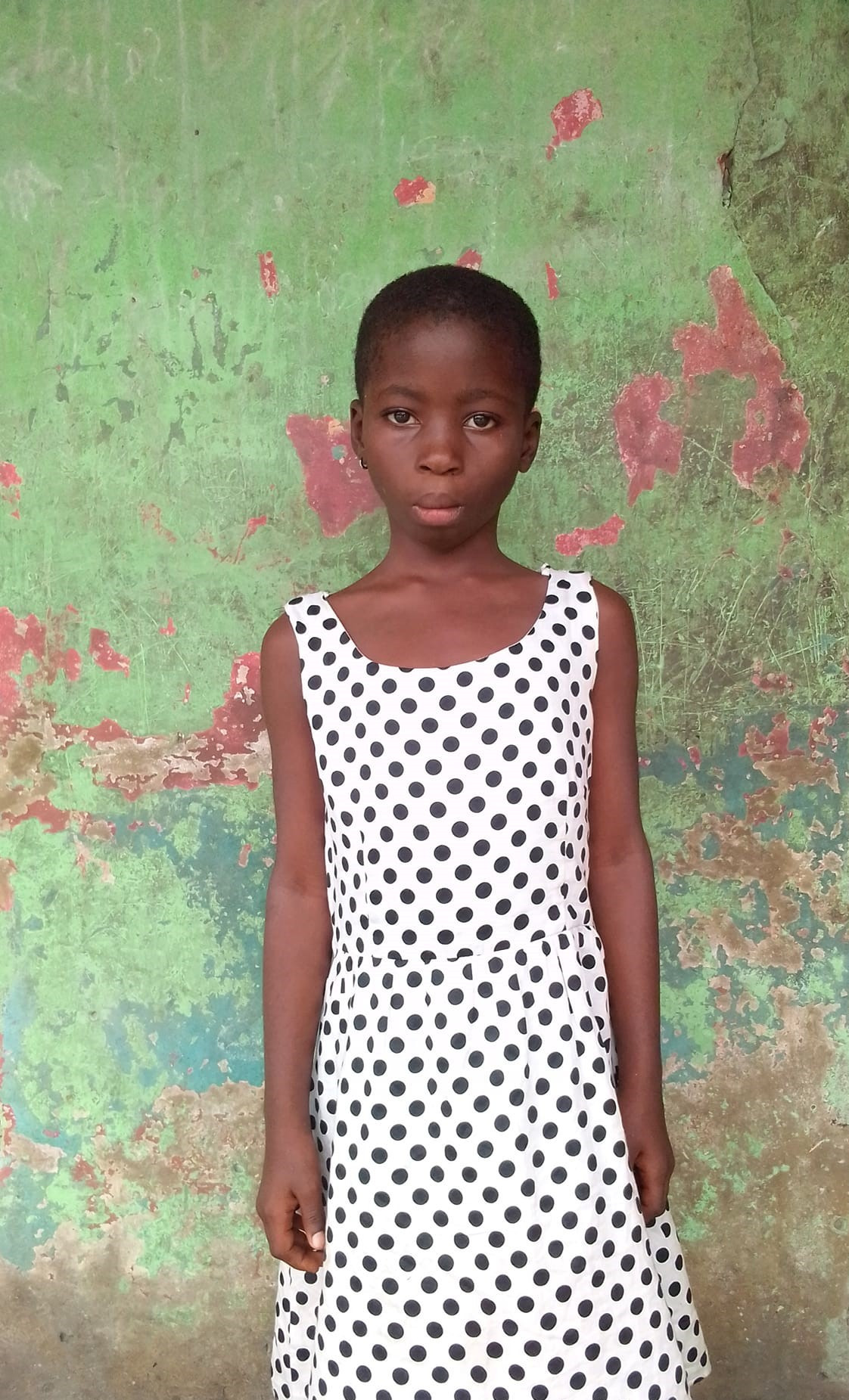 A 10-year-old girl has been rescued in Port Harcourt.
It was gathered that the teenage girl was allegedly chased out of the house by her madam and was seen roaming the streets of Port Harcourt, Rivers state.
The minor was rescued by the Centre For Basic Rights Protection And Accountability Campaign group on Thursday, June 30.
"The ten year old girl in the picture below who gave her name as Favour Nnamdi Okey from Ebonyi State was seen roaming about streets in Mile 2, Diobu, Port Harcourt, Rivers State on Thursday 30, June,2022," the rights group said in a statement on Friday, July 1.
"Centre for Basic Rights was informed by a resident in the area and the Centre rushed to the area
"Upon interrogation,the ten year old girl alleged that her 'Madam' who has been maltreating her chased her out of the house. The ten year old girl could not remember her address.
"The matter was incidented at Azikiwe Police Division, Ilabouchi, Mile 2 Diobu, PortHarcourt and the ten year old girl was handed over to the Police Division."
Top Stories