The actress stated that she had to laugh else her reaction would be detrimental to her well-being. 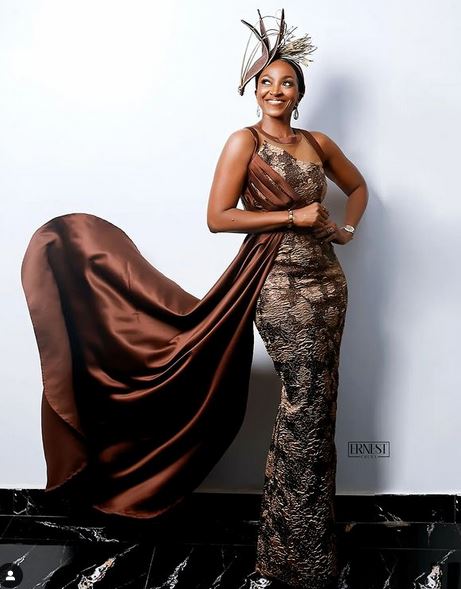 Veteran actress, Kate Henshaw has reacted after presidential aide, Femi Adesina defended his principal, Muhammadu Buhari for travelling out of the country despite the worsening insecurity ravaging the nation.

TORI had reported that Adesina who addressed journalists at the end of the weekly federal executive council (FEC) meeting in Abuja on Wednesday July 6, had said terrorist attacks in the country should not prevent President Muhammadu Buhari from fulfilling international obligations.

He also said that cancelling his trip to Dakar, Senegal, is tantamount to giving in to the terrorists.

Reacting to this, Henshaw tweeted;

''Just had to laugh cos to do otherwise will be detrimental to my well being.''