Daniel Bwala, alleged to be the national legal adviser of the party resigned because of Muslim-Muslim ticket. 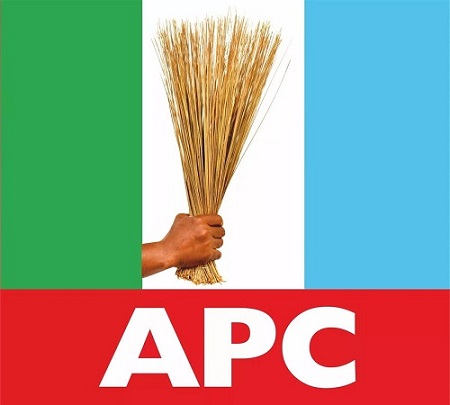 The All Progressives Congress (APC) has clarified reports that its national legal adviser resigned due to the Bola Tinubu-Kashim Shettima presidential ticket.
Recall that Daniel Bwala alleged to be the national legal adviser of the party resigned due to the party's choice of Muslim-Muslim ticket.
However, APC’s National Publicity Secretary, Felix Morka, said that the claim that Bwala is the party’s legal adviser is erroneous.
He said: “Our attention has been drawn to a false and misleading report circulating on some media platforms that the National Legal Adviser of the All Progressives Congress (APC) has resigned.
“Barr. Ahmad Usman El-Marzuq is, and remains, the National Legal Adviser of APC.
“Barr. Daniel Bwala was not the National Legal Adviser of the Party as erroneously reported.
“The report is either borne out of mischief or extreme negligence. We urge the general public to kindly disregard.”
Top Stories