During S3x, Once Any Party Withdraws Consent, You Have To Stop, Further Penetration Amounts To R#pe - DSP Bright Edafe, Warns Nigerians


He also warned that such person guilty of the crime would face 14 years imprisonment. 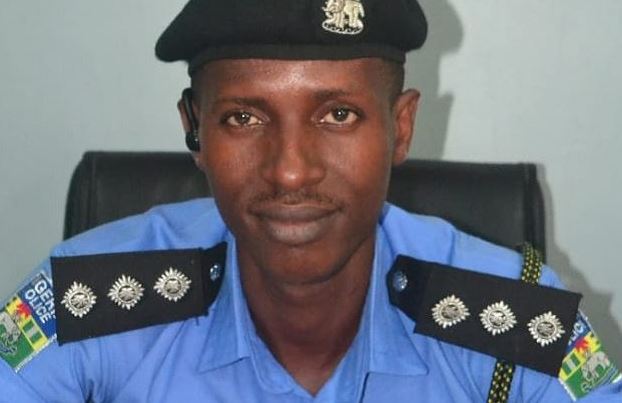 Spokesperson of the Delta state police command, DSP Bright Edafe has enlightened Nigerians about the crime of r#pe.

He warned that during s3xual intercourse, once a party withdraws consent in the middle of the act, further penetration by the other party is termed as r#pe.

He warned that such person guilty of the crime would face 14 years imprisonment.

Edafe gave the reminder on his Twitter handle this morning.

''Do you know during s3x, once any party withdraws consent, you have to stop. further penetration amounts to r*pe and the person can be sentenced to life imprisonment if found guilty…… ignorance of law is no excuse''