The actress, known for her role as Emu in African Magic family drama, The Johnsons, died on Sunday night. 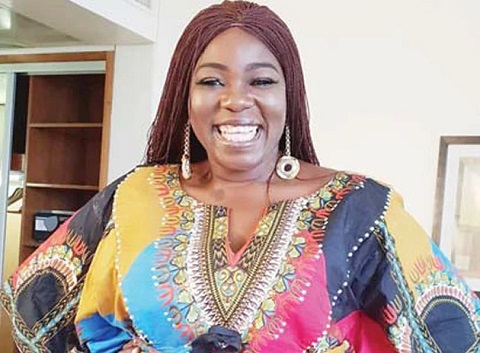 The Actors Guild of Nigeria has reacted to the reported death of Nollywood veteran actress, Ada Ameh.
AGN through its President, Emeka Rollas confirmed that the actress passed away on Sunday in Warri, Delta State via a telephone chat on Monday morning with Punch.
Ameh was said to have been a guest of an oil company toyshop and his family when she suddenly collapsed.
It was gathered that she was rushed to the Nigerian National Petroleum Corporation’s hospital but passed on before they arrived the facility.
The actress was known for her role as Emu in African Magic family drama, The Johnsons.
Top Stories