David Venables killed his wife in May 1982 and then dumped her body in the underground septic tank at their farm in Kempsey, Worcestershire. 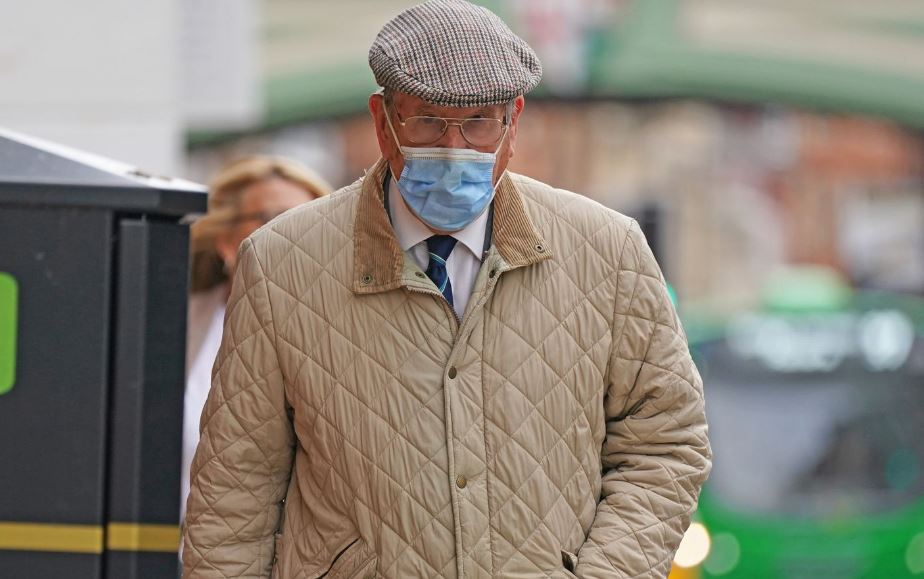 An 89-year-old pig farmer who killed his wife and hid her body for 37 years has been handed an 18 years jail term.

David Venables killed his wife, Brenda in May 1982 and then dumped her body in the underground septic tank at their farm in Kempsey, Worcestershire.

Mrs Venables’s skull and other bones were discovered during work to empty the underground chamber on July 12, 2019, six years after Venables had sold the property for more than £460,000 to his nephew. 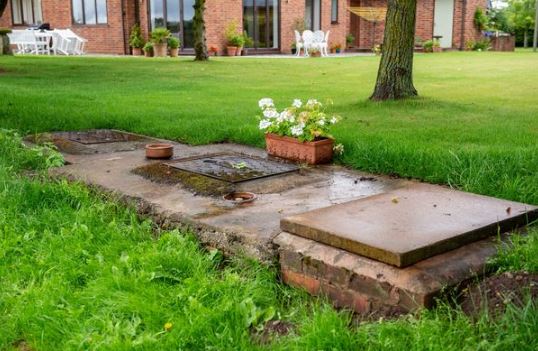 During his trial, Worcester Crown Court heard how the retired farmer killed his wife because he wanted her "out of the way" after he rekindled an affair with another woman.

Speaking to a local newspaper at the time, he suggested Brenda might have taken her own life as she was suffering from depression after a recent bout of flu. 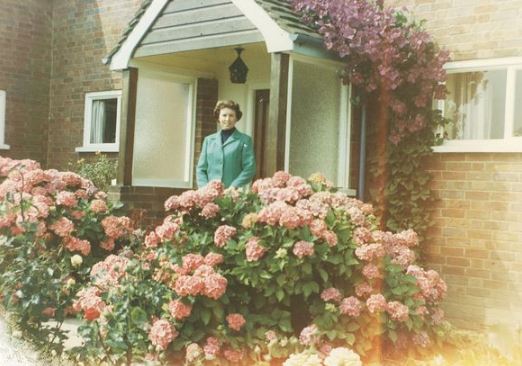 The cold killer stuck to this story even after he was arrested for Brenda's murder. He told detectives his wife had been depressed and said she could have committed su*cide by drowning herself in the sewage pit.

Venables also said he believed the notorious killer Fred West may have murdered Brenda. However, his web of lies fell apart during a trial at Worcester Crown Court.

Lawyers representing the pensioner, who denied murder, said West had links to the village of Kempsey, where Brenda disappeared.

They also claimed she may have left her marital home at Quaking House Farm and "either killed herself or met with or encountered someone who wished her harm."

However, the jury did not believe Venables and he was found guilty of murder by a 10-2 majority verdict last week.

Passing sentence on Venables, Judge Tipples said he had taken advantage of his wife's depression to create a "carefully thought-out story" that she had left home in the middle of the night, apparently to take her own life.

"You killed Brenda Venables in her own home, where she was recuperating with an injured leg and suffering from depression. You were Brenda's husband and she should have been able to trust you.

"Your complete lack of respect for Brenda is obvious from your decision to dispose of her body in the septic tank.

"The fact that is what you did with her body is disgusting and repulsive."

David Venables, 89, will have to reach the age of 107 before he can even apply for parole after he killed Brenda Venables in 1982.

He showed no emotion in the dock during trial, or when he was found guilty by a 10-2 majority verdict last week.

But he was heard shouting ‘no’ repeatedly after he was taken towards the cells following sentencing.