A friend of the deceased banker, Paschal took to Facebook on Thursday, to mourn him. 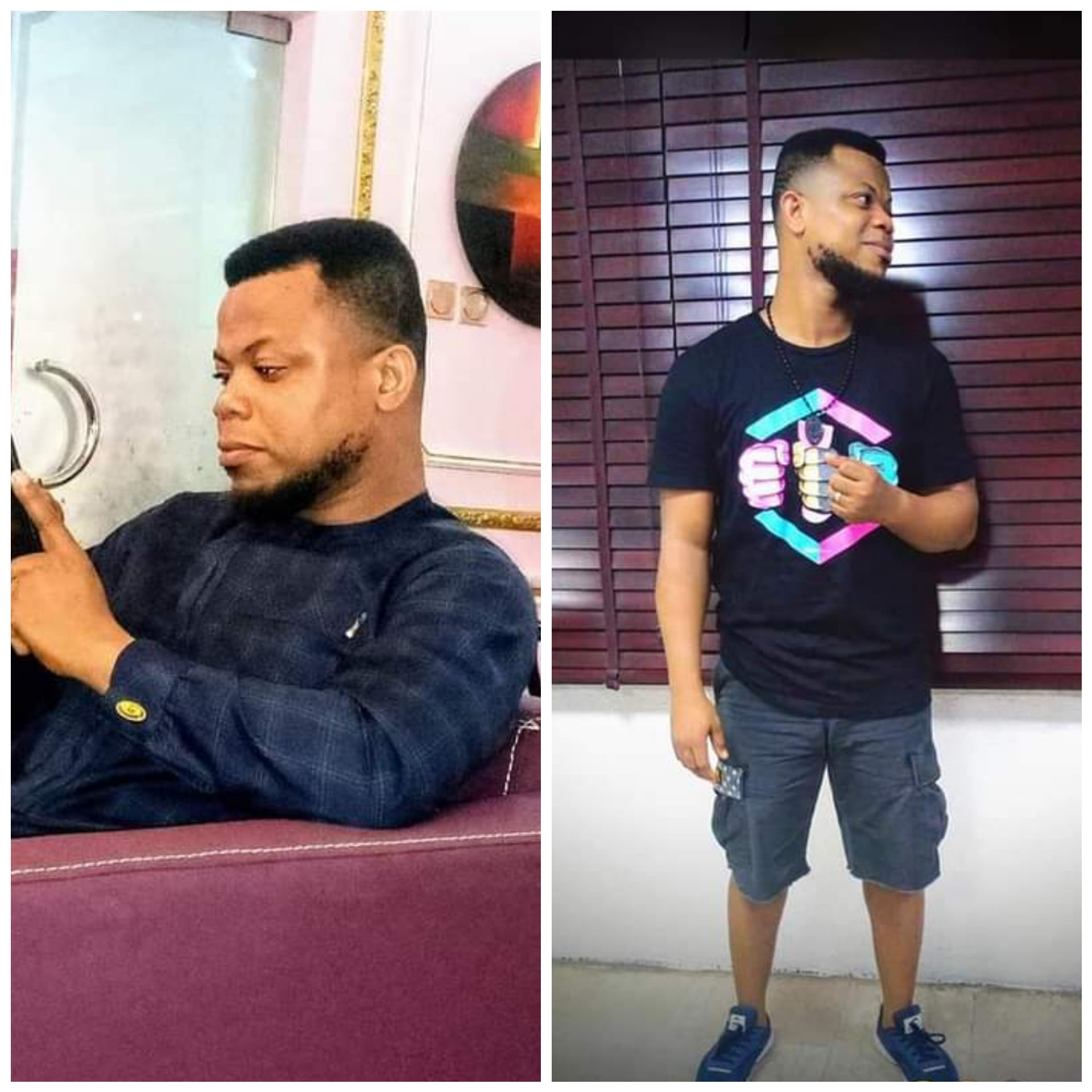 A young bank cash officer has been killed in Abia state.
Igwe. O. Igwe died after armed robbers attacked a bullion in Abia State at about 1:13pm on Tuesday, July 26, at Ntigha junction along the Port Harcourt-Enugu Highway in Isiala Ngwa North Local Government Area of the state.
The bullion van, which was escorted by six policemen, was conveying cash from a commercial bank in Aba to Umuahia when it ran into an ambush by armed robbers.
Following the ambush, the armed robbers opened fire on the van while the driver swerved into the bush. The gunmen later shot and killed the banker, although the driver fled the scene.
In a swift reaction, the police escorts engaged the armed robbers in a shootout, leading to the death of one of the criminals while his AK 47 rifle and three magazines strapped together were recovered.
A friend of the deceased banker, Paschal took to Facebook on Thursday, to mourn him.
"This can't be true !!!!! Igwe O. Igwe !!!! King noooooooo Rip my man. Your crime was that you escorted your bank bullion van from aba to umuahia and you were killed by armed robbers," he wrote. 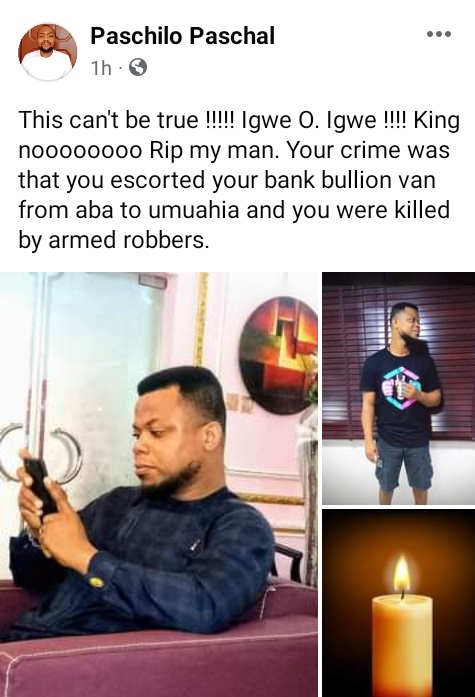