The incident occurred along Gajiram and Gajiganna on Wednesday, July 27, when the LG boss and his team were on an official journey. 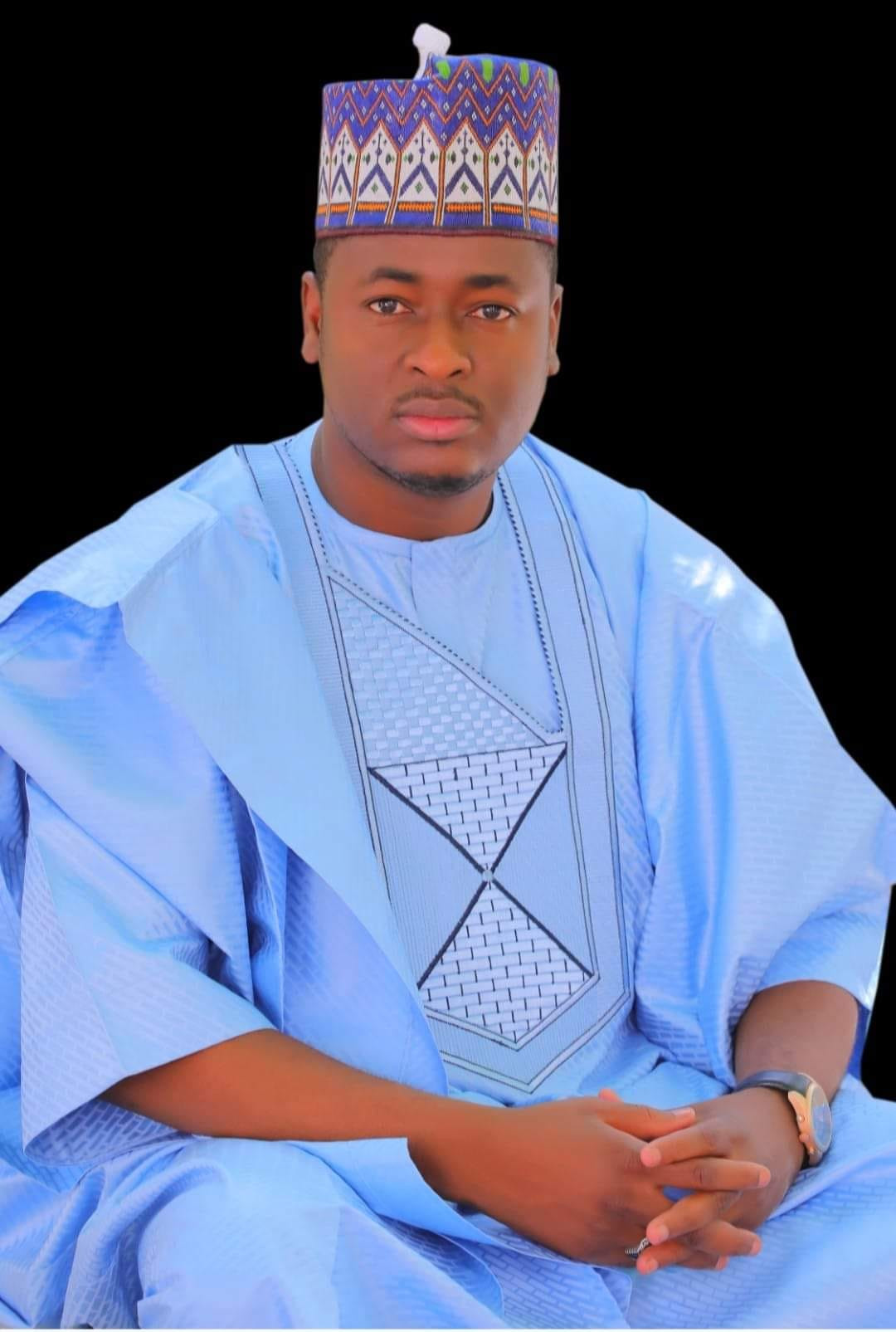 Gadai
A policeman has lost his life on Wednesday, July 27 during an ambush by Boko Haram terrorists.
It was gathered that the suspected Boko Haram terrorists ambushed the convoy of the Chairman of Nganzai local government area of Borno state, Hon Asheikh Mamman Gadai and killed the police officer along Gajiram and Gajiganna
The Special Assistant on Media to Chairman, Mohammed Bashir Bukar, who confirmed the attack in a statement last night, said Hon. Gadai is safe and sound but a policeman attached to his convoy died as a result of bomb blast in the attack.
"Hon. Asheikh Mamman Gadai is safe, sound and healthy. Please disregard the fake news being speculated on social media that the Chairman of Nganzai LG Hon. Asheikh Mamman Gadai was abducted by Bokoharam," the statement read.
"The incident happened today along Gajiram to Gajiganna Way, where the security operatives guarding the convoy of the Chairman was ambushed by Boko Haram, and as a results of bomb blast one policeman paid the ultimate price. General public should note that no one was abducted. May Allah continue to guide and protect us. Aameen Tsumma Aameen!!!" he added.
Top Stories