Why Female Artistes Should Be Encouraged —Yemi Alade


The singer said more conscious efforts should be put into encouraging female artistes. 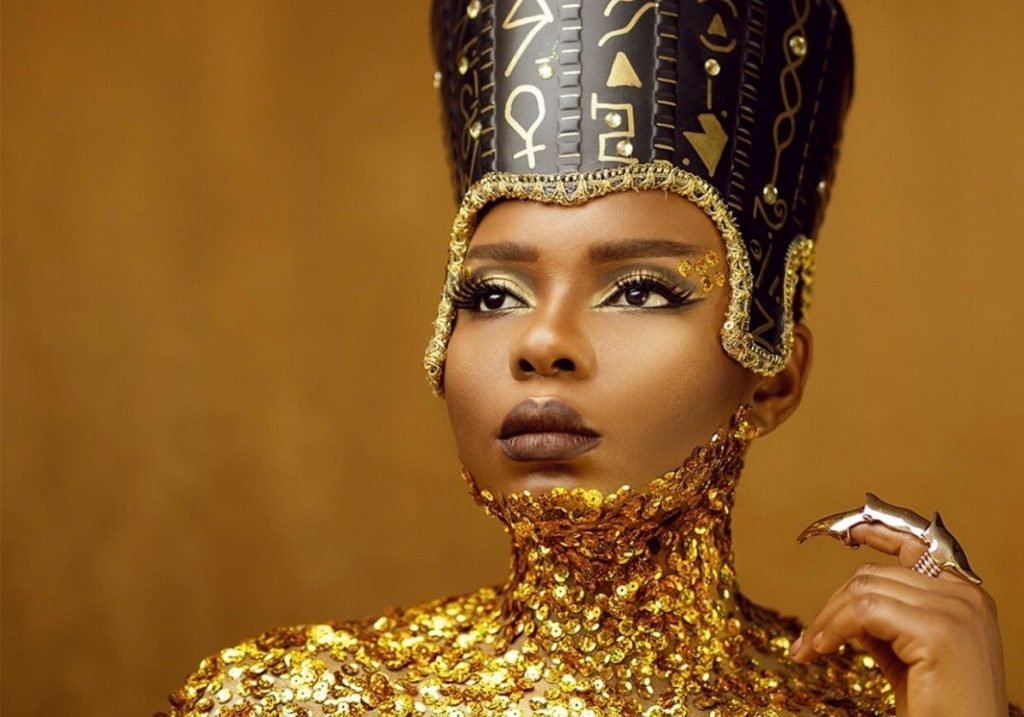 The singer said more conscious efforts should be put into encouraging female artistes.

In an interview with Saturday Beats, she said, “I know society favours the male child in places like Africa but that has never stopped me.

“The media also has a significant role to play and should consciously make efforts to support female musicians and give them the platforms and exposure they deserve.

“Even the questions asked can be phrased differently. Instead of always asking what the difficulties are and doing nothing about them, they can ask how they can help. Females need a level playing ground, instead of always having to prove themselves. We actually need that kind of support from the media.”

Alade, who recently released a new song titled, ‘Begging’, stated that it was inspired by love. She said, “My new single is about seeking the love that one deserves and maintaining one’s standards until one finds a love that gives as much as it takes.”

She also stated that she is unapologetic about showcasing Africa’s beautiful cultures at every opportunity. She said, “I have always believed in originality and being genuine. This belief has rubbed off on every aspect of my life and career. Everything you see today about me, from fashion to music and lifestyle, are me in my true elements. There is no agenda whatsoever.

“My unique sense of fashion and music are an extension of my person. It is who I am, unapologetically. There is a lot of beauty in our culture and I am more than happy to showcase Africa at every opportunity I get. I am thankful that I have a platform where I get to bring Africa to the world, through my music, videos and fashion.”

On what she considers to be her biggest achievements so far, the singer said, “My greatest achievement is knowing that no matter where I am at any time, my family will always be well taken care of. It is the best gift I have and I am thankful to God.”

Speaking on the ways she has evolved over the years, Alade said, “I believe change is the most constant thing, and every day, something new is introduced. For example, I used to have only one live band in Nigeria flying around the world but now, I have three bands. I have one band in Europe for European gigs. I have another one in the United States of America, and a third one in Africa. This year, we have played at several festivals from Amsterdam (The Netherlands) to Belgium, Paris and Vienne (both in France).”