During the visit, Dabiri-Erewa prayed for God to give them the strength to bear the irreparable loss of their son who only just graduated a few months before his untimely death. 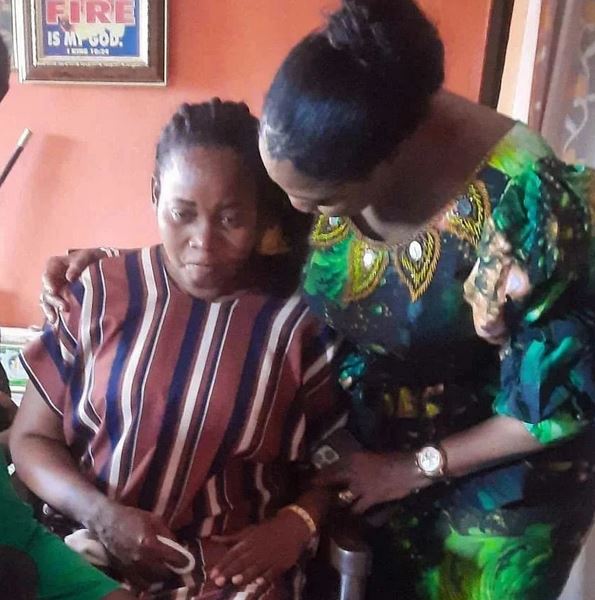 Chairman of the Nigerians in Diaspora Commission, (NIDCOM) Abike Dabiri-Erewa, paid a visit to the family of Chibueze Momah at their Lagos residence to commiserate with them over their loss. 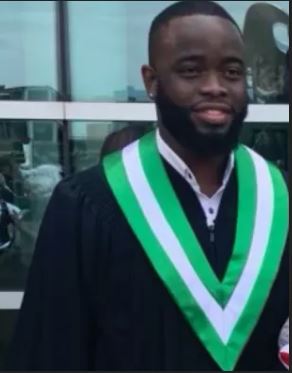 Both victims worked at the ATL lounge in Vaughn, Ontario as security guards. The killers were said to have fled the scene of the incident before the police arrived.

The police, in the statement issued, said they are currently seeking information on a suspect linked to the shooting.

During the visit, Dabiri-Erewa prayed for the Almighty God to give the family the strength to bear the irreparable loss of their son who only just graduated in Computer programming a few months before his untimely death.

Speaking on behalf of the family, the father, Ikechukwu Momah, thanked the NIDCOM Boss and her team for the prompt visit and pleaded for a thorough investigation into the matter.

"I thank you Madam and your team for the prompt visit and intervention and I also plead that a thorough investigation into the matter be carried out." he said.

Late Eze had just turned 22 in May 2022. He was described as a calm, peaceful, and loving young man.

He is the only son in a family of 5. He had just finished his diploma at Durham College and had been looking forward to his first entry-level work using his new degree in Honours Computer Programming.

In addition to school, Eze was working as a security guard and a cook in the family restaurant to help support himself and was looking forward to bringing his sisters to Canada. 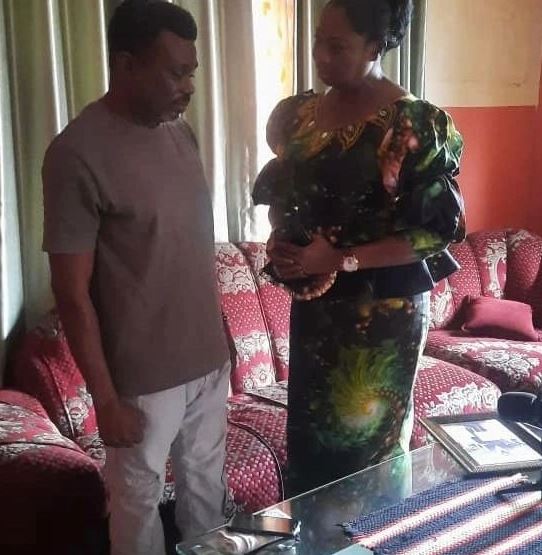 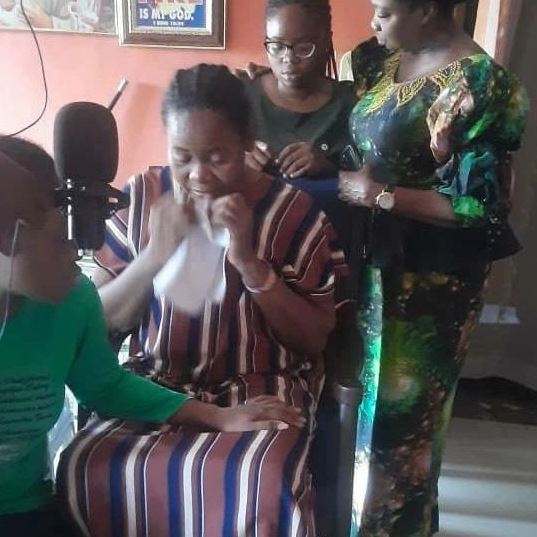