Nargiza claimed her seven-year-old son didn't mind being transferred to another family for a sum of money. 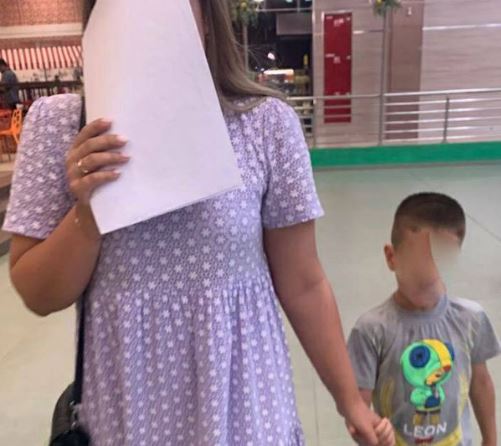 A woman who attempted to sell her 7-year-old son to strangers for the sum of £4,000 has been arrested.

The mother-of-three allegedly advertised her son as being up for sale in an attempt to pay off accumulated debts.

The 36-year-old, named only as Nargiza, met "buyers" at a shopping centre to sell her son but the buyers were volunteers from an anti-slavery charity who responded to her advertisements and posed as buyers. 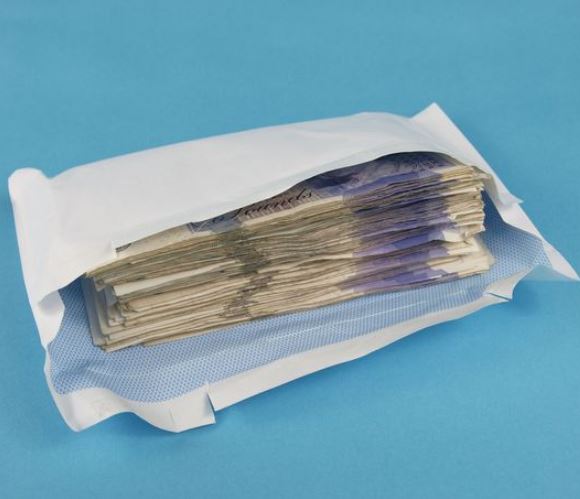 She has been detained under Russia's child trafficking laws.

Nargiza claimed her seven-year-old son "didn't mind" being transferred to another family for a sum of money, it was claimed.

A spokesperson for the charity that saved the boy by posing as buyers said: "Until the end we hoped it was a made-up story, that this was someone's stupid joke or a fraud for money.

"However, when our group, together with the employees of the organised crime investigation group, left for the 'deal', we witnessed the boy being sold.

"Nargiza received the money and gave the child to a person she did not know."

The 36-year-old was taken into custody while her son, who was said to have been from a previous partner and disliked by her current husband, was placed into medical care.

Alternativa's spokesperson added: "Nargiza explained that her husband did not like her eldest son, and they decided to sell the child to pay off their debts."