Nwafor who also has a private lesson center was recognized for exceptional dedication to duty. 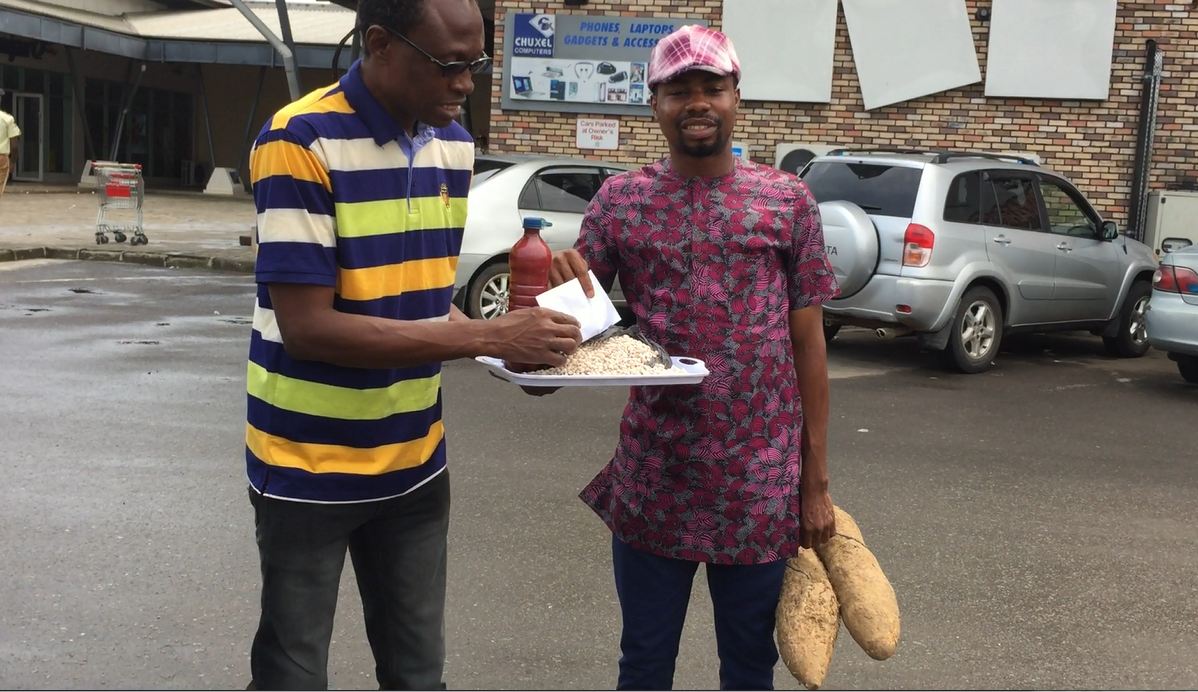 A school teacher, Sunday Nwafor has been rewarded with nine cups of beans and two tubers of yam after he was voted as the best teacher by his students.
Nwafor is a secondary school teacher based in Imo state.
According to MassMedia NG, Nwafor who also has a private lesson center was recognized for exceptional dedication to duty after graduating students of the school where he works who all passed their West African Examination Council (WAEC) exam singled him out as their best teacher.
He received Agricultural items such as nine cups of beans, two tubers of yam, and a bottle of red oil, including an envelope with undisclosed amount, as gifts for his hard work.
The award was given to him in Owerri, on Monday, August 15, by TourGecko TV, an educational vlog which also provides content on travels and tours.
Founder of the platform, Dr. Chinenye Nwabueze said he decided to recognize Nwafor the best way he could so as to encourage him to keep on the good work he was doing.
Nwabueze who was also a teacher for many years before leaving the profession, lamented that teachers at primary and secondary school levels were not given the recognition they deserved despite the tasking nature of their work.
He added that the bulk of shaping of the individual takes place at these levels and teachers needed to be rewarded for good work.
According to him: “It is not about the items we gave as gift but all about recognizing good work. Just like Louis Nwafor, there are many teachers who are doing great works training our kids but they don’t get recognized. I said instead of leaving this young man like that, let me do something to show him we appreciate his good work. This man does not only teach students but he goes the extra mile to follow up their studies, give them extra lessons and encourage them to do well. Graduating students the private school where he works all passed their WAEC exam. Though this is a result of joint effort by the entire teachers, Louis was singled out by the graduating students themselves as their best teacher. This award is a private affair of TourGecko TV and has nothing to do with the school where he teaches. We have been doing this on our own for a while, privately recognizing teachers who were going the extra mile in their schools to train their students.”
Reacting to the award, Nwafor thanked TourGecko TV for recognizing his efforts, adding that his students also deserved commendation because they worked hard to pass their exams too.
He said this award has encouraged him to even do more for his students and promised to remain dedicated to his work. 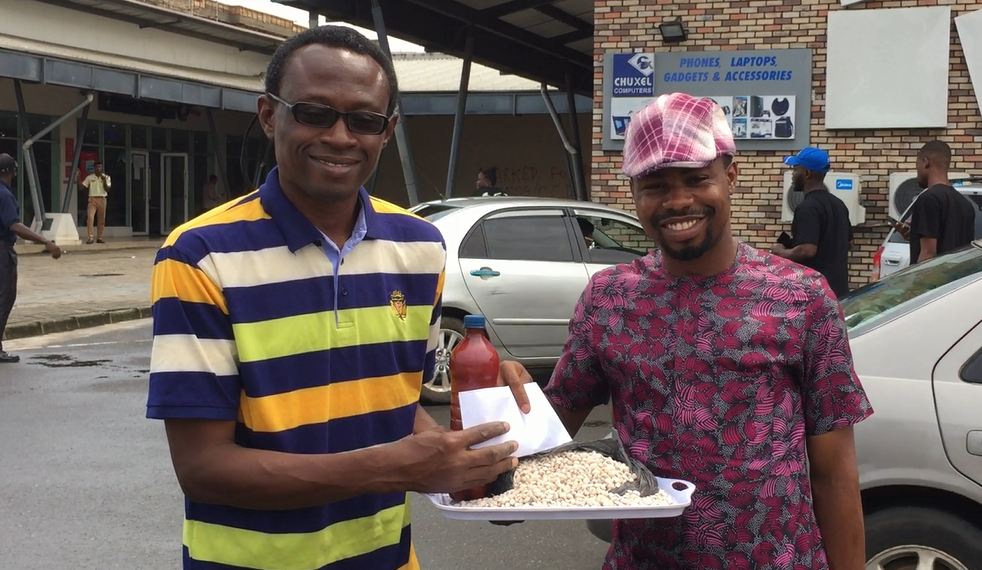 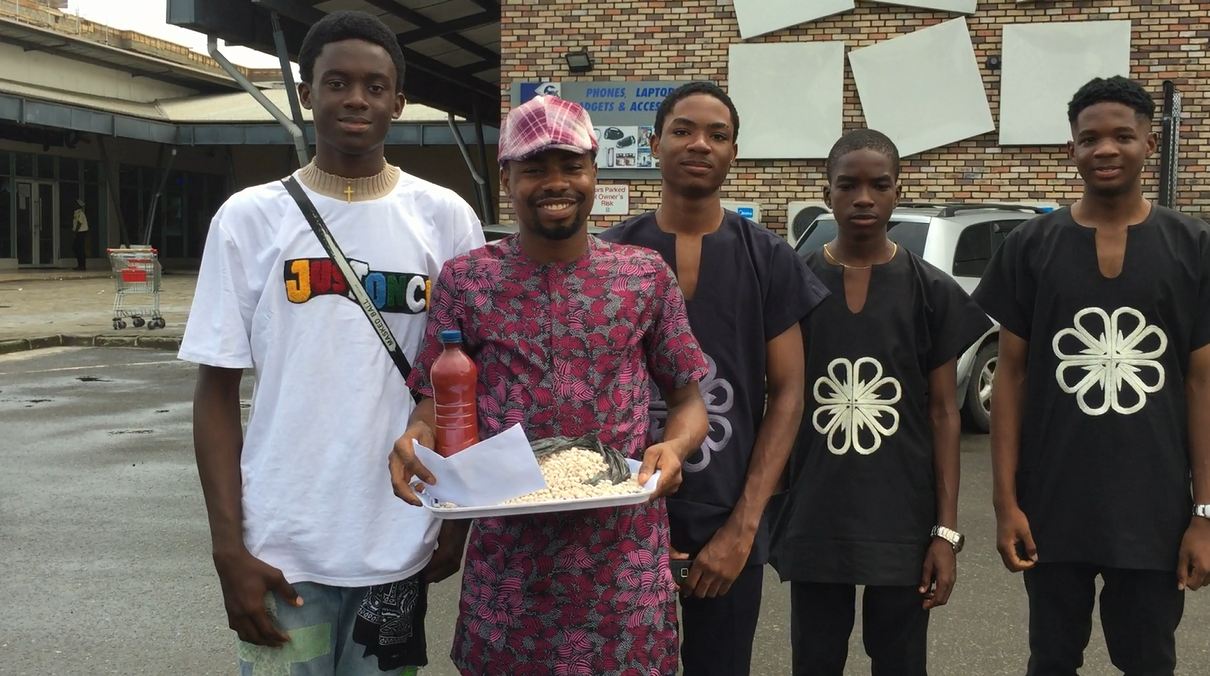